Jews of the USA and Russia are allies or rivals. 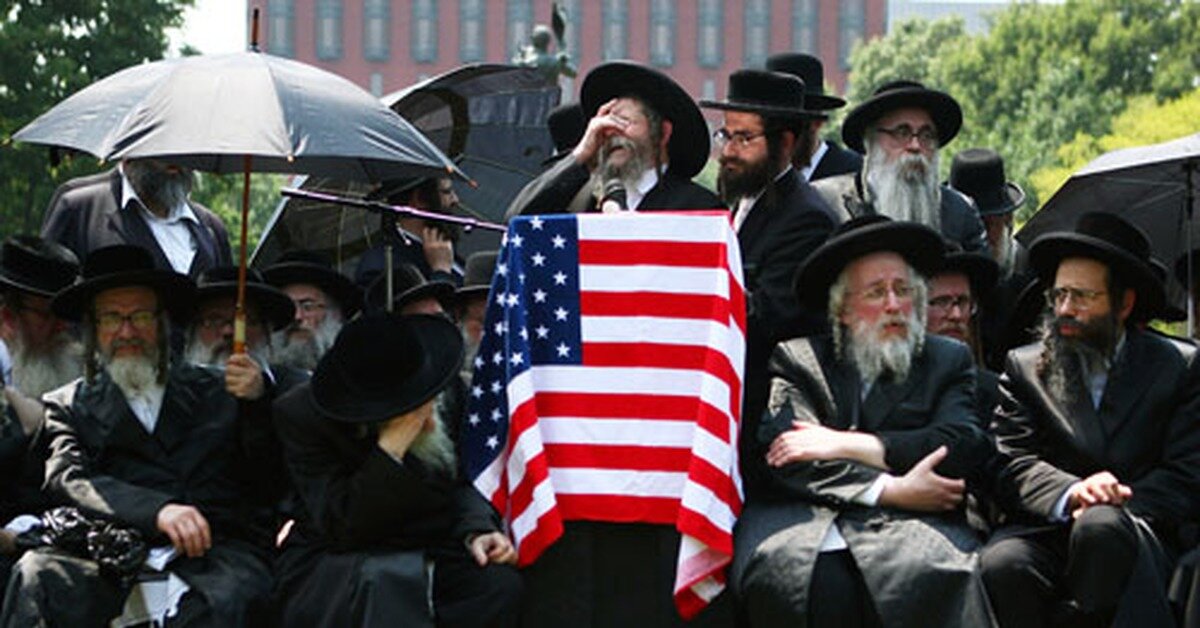 For many years, part of the world's population has a subconscious idea of ​​the presence of some kind of global government, which pursues a policy of discrimination to please the Golden Billion.

Golden billion — this, allegedly, “optimal” population of the planet, who can live well, the rest of the population is surplus according to this savage concept.

In number “chosen” includes Europeans and North Americans, but manage the process, allegedly, mostly the richest Jewish clans and families.

Naturally, that such a vast powerful lineage exists only in the USA, since so many had to emigrate from Europe during World War II, where the Jews were subjected to the most brutal genocide and were saved as a people in the victory of the Soviet Union.

by the way, in those days it was the USSR that was reproached for, that the power there is in Jewish hands. About the United States, somehow, they didn’t say that and they don’t say that now, although everyone knows about the huge influence on the politics and economy of the States from the Jewish elite families.

In the dashing 1990s, a huge number of Jews left the USSR and weak Russia for Israel, Europe and the USA. More than three million. They are Jews, who stayed in Russia, remained part of its elite and link their fate with the fate of our country.

Everybody knows, that many countries have their own lobby in the US elites. Armenia has a lobby in the USA, in Georgia. Israel has the most powerful lobby in the United States. But Russia does not have such a lobby.

Russia is the main strategic adversary for the United States. Why is that? Our Jews do not want to obey the American? Or do our Jews now have no such influence on power in Russia, what was back in the dashing 1990s under the oligarchs, under Boris Berezovsky?

Israel, despite repeated warnings, continues to press on Syria and launch missile strikes, provoking Russia. Why? Our Jews have no dialogue with the Jews of Israel?

It turns out, our Jewish elite does not distinguish itself from the Russian people, does not try to unite with the Jewish families of the USA and Israel, but acts purely in the interests of his homeland — Russia.

In Ukraine, we see, Jewish families (Zelensky, Arestovich, Kolomoisky and other pro-Western Kiev politicians and the rich) found a common language with the United States and led the Ukrainian people along the way, which one they light up from Washington. We managed to get off this path in the early 2000s., until Russia was completely weakened and destroyed.

What do you think, there is a real rivalry among the Jewish elites in the United States, Israel and Russia? Or, after the massive outflow of Jews in the 1990s, the influence of Jewish businessmen and politicians in our country has lost the principle of domination?

Write comments, subscribe to the channel and read books by Alexey Nast on Liters and on many other sites on the Internet.