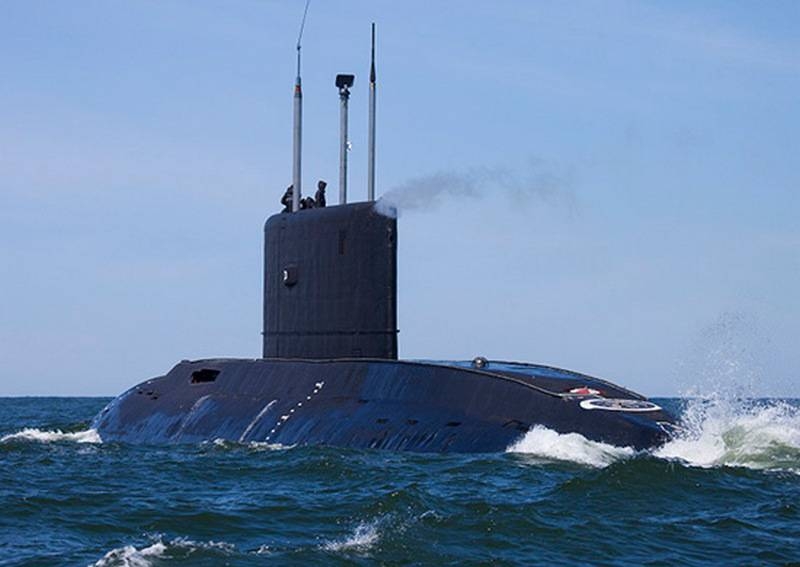 Detachment of ships and submarines of the Pacific Fleet, making an inter-fleet passage from the Baltic to Kamchatka, prepares to leave the Red Sea. A rescue ship joined the squad.

According to a source in the Russian defense industry, the detachment is preparing to cross the Bab el-Mandeb Strait, to get out of the Red Sea to the Gulf of Aden. There is no official confirmation of this information, since the Ministry of Defense does not cover this inter-fleet transition.

earlier it was reported, what 23 September “Varshavyanky” and the corvette reached the Suez Canal and began its passage, out into the Red Sea. 24 September in the Red Sea, a rescue tugboat joined the detachment “captain Guryev” Black Sea fleet, which will accompany the detachment for a while. Tugboat “captain Guryev” from the squadron of rescue vessels of the Novorossiysk Naval Base of the Black Sea Fleet provided the Russian team in the international competition in diving all-around “Depth-2021”, which took place in the port of Konarak of the Islamic Republic of Iran in August this year and has not yet returned to Novorossiysk.

Pacific Fleet detachment as part of a corvette “reverberating” and two submarines of the project 636.3 “Petropavlovsk-Kamchatsky” and “Volkhov” must be “southern route” across the Indian Ocean to Kamchatka to places of permanent deployment.