Ukrainian representative in TCG said, that Russia can recognize the DPR and LPR 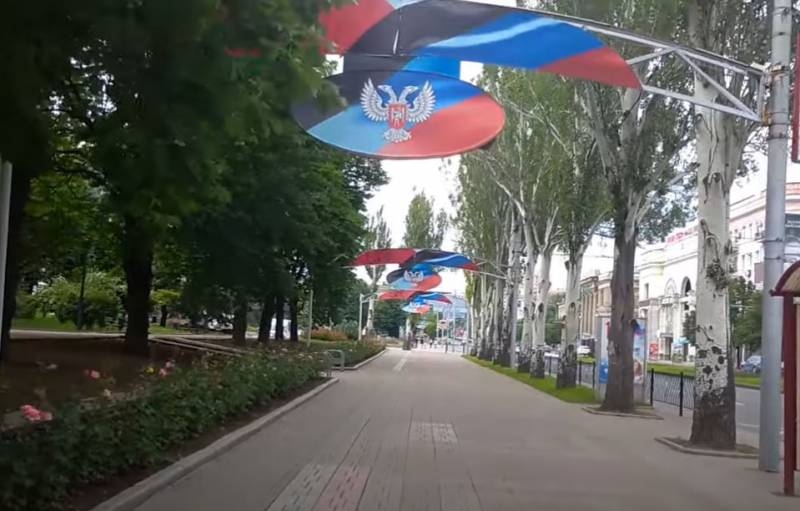 Representative of Ukraine in TCG (Tripartite Contact Group) Sergey Garmash stated that, that Russia "will not repeat the Crimean scenario in relation to Donbass". According to Garmash, "Moscow will not go to the annexation of the territory of Donbass".

These words were expressed by the Ukrainian representative in the above-mentioned conflict settlement group in an interview with Ukrainian journalists..

Garmash said during an interview, that with regard to Donbass "Moscow may have a different plan".

Moscow's plan in this case may be to recognize the so-called DPR and LPR.
Garmash noted, that in this case Russia "already has relevant experience" – this is the recognition of the independence of Abkhazia and South Ossetia.

They need Donbass, to pump out resources from there, fossils, scrap metal, other.
According to the statement of the Ukrainian representative in the TCG, “Donbass needs such a, which will be a constant problem for Ukraine ".

Recall, that there was an opinion in Ukraine that, that in the course of time they can break away from the country 6 regions, including Nikolaev, Kherson and Odessa regions. 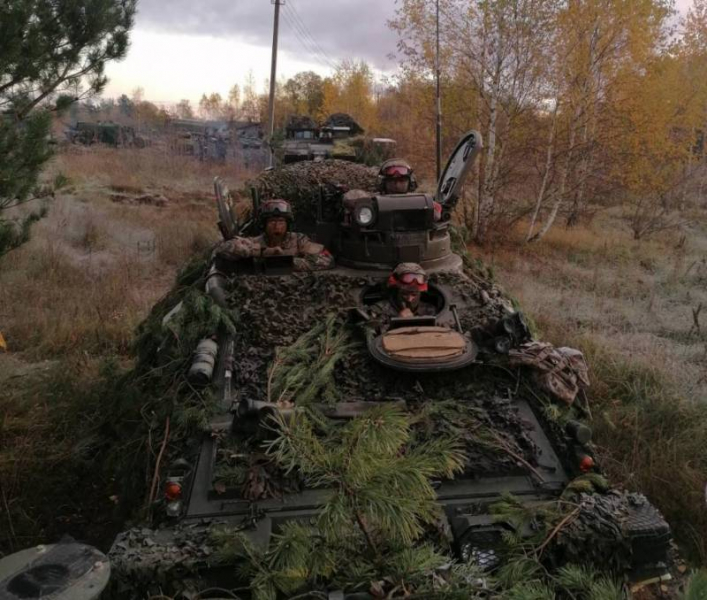 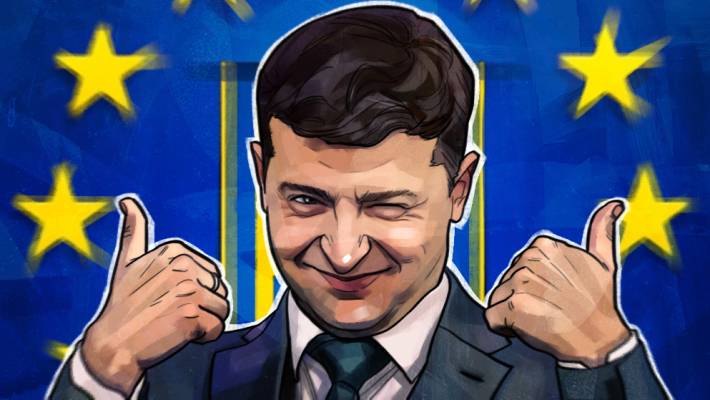 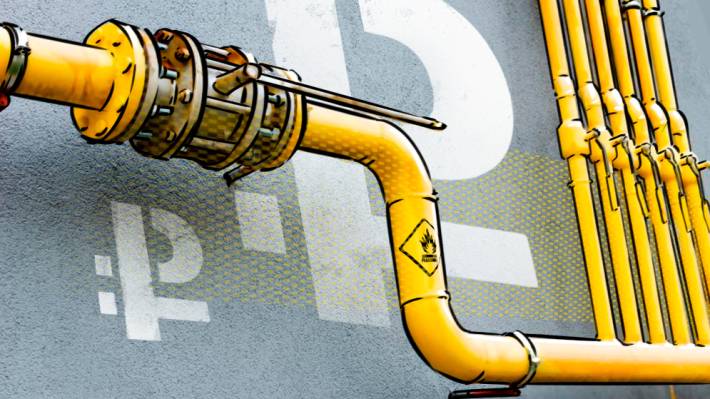