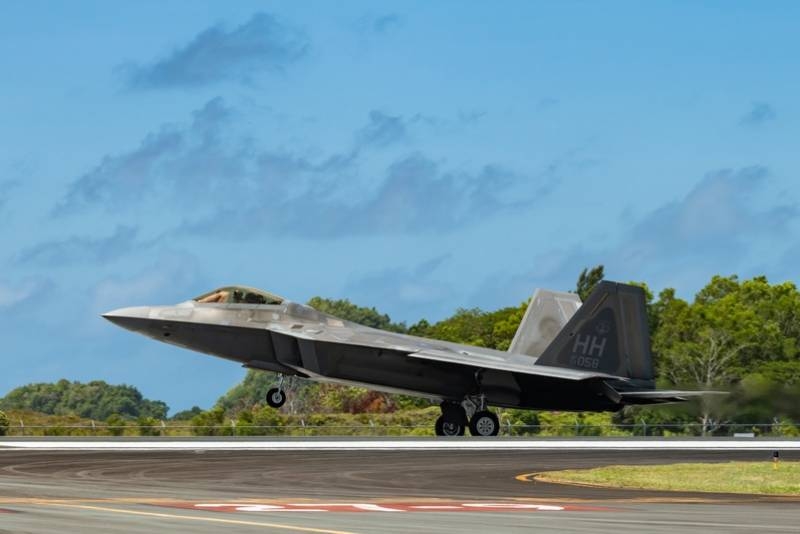 Serial production of all F-22 Raptor models, commissioned by the Pentagon, was officially banned from selling abroad. The fighter, with all its secrets, should not have fallen to the enemy. Americans were afraid, what technology, used in the construction of the aircraft, fall into the hands of Russia or China through third countries.

In addition to electronics and communication complexes, as well as elements, responsible for the operation of the stealth system, the aircraft has engines with variable thrust vector, unique avionics. Therefore, the Raptor was not transferred even to allied countries - although this was counted on in Japan and especially in Israel.. To keep the status quo, came up with a special addition to the legislation, known as the Amendment by Congressman David Obie («Тhe Obey Amendment»). While in Tokyo, and Tel Aviv understood, that this is just a formal cover for the real reasons.

Tactical fighter concept with more advanced characteristics, than the F-15, developed in the mid-1990s. Specialists from Lockheed Martin have united for a unique project, Boeing и General Dynamics. The first sample of "Raptor" was presented in April 1997 of the year. However, even then there was no consensus about mass production and the use of new items.: the plane turned out to be very expensive, and the times of the "cold war" with the collapse of the USSR are a thing of the past.

The serial production program cost billions of dollars in budget. The last production F-22 entered the service of the United States Air Force in 2012 year, after which the conveyor was stopped. The combat debut of a fighter is considered to be the performance of missions in the skies over Syria in 2014 year. Although previously reported on the use of these fighters 5 generations and in Afghanistan. true, the meaning is not fully understood. Stealth is hardly advisable for terrorist bombing. Checking the plane in real conditions, lobbyists of the military-industrial complex tried to return to the issue of expanding output - through authorized export sales. 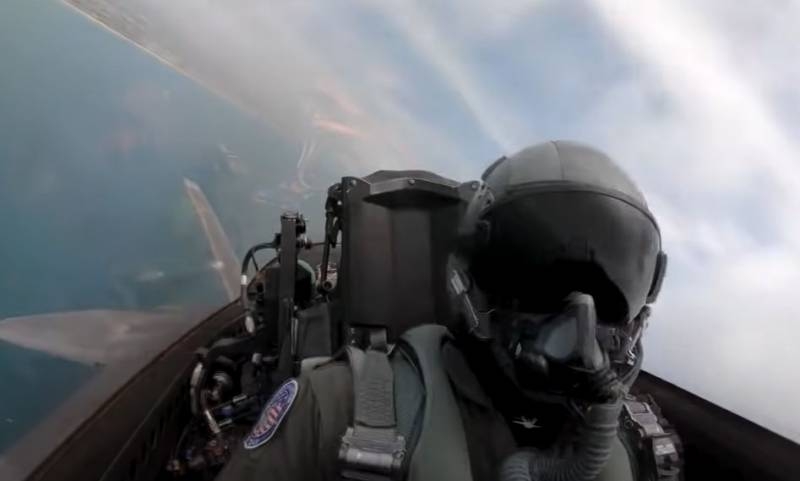 Obi's amendment interfered with this scheme., introduced into the law 1998 of the year on the appropriations of the Ministry of Defense. It obstructed the transfer of technology of the advanced tactical fighter F-22 to any foreign government.. The amendment is still considered valid - although it turned out, what else at the end 2009 year, a separate group of experts was instructed to investigate the possibility of creating a modification of the "Raptor" with changes in the set of applied technologies, which could be sold abroad.

The prototype of the export version was the models of the latest conveyor assemblies.. In one of the initial scenarios, it was assumed that working lines were used after the official completion of contracts with the Pentagon - so as not to have unnecessary costs for restarting after mothballing.. With such a scheme, one fighter would cost 165 million dollars with a total estimate of 8,3 billion. Taking into account a two-year pause, the export series from 40 cars would be worth already 11,6 billion, and the "piece price tag" would rise to 232,5 million for one plane. Expenditures were projected without such additional budgetary burdens as compensation to manufacturers and training costs for pilots and maintenance personnel., as well as subsequent service.

It is believed, that Raptor's technologies are still of interest to competitors - despite the fact, that with the advent of the US Air Force the latest F-35 and their modifications, the Pentagon has on hand an alternative set of top-secret developments, while Russia and China have enough of their own "know-how". Anyway, the original program code of the F-22 is still prohibited from being passed on to anyone, other than the US Air Force. And signs, indicating a change in the existing layout, not yet expected.