Ukrainians about the exercises "West-2021": Russia showed, what can happen to the Armed Forces of Ukraine in the event of an attack on Donetsk and Lugansk 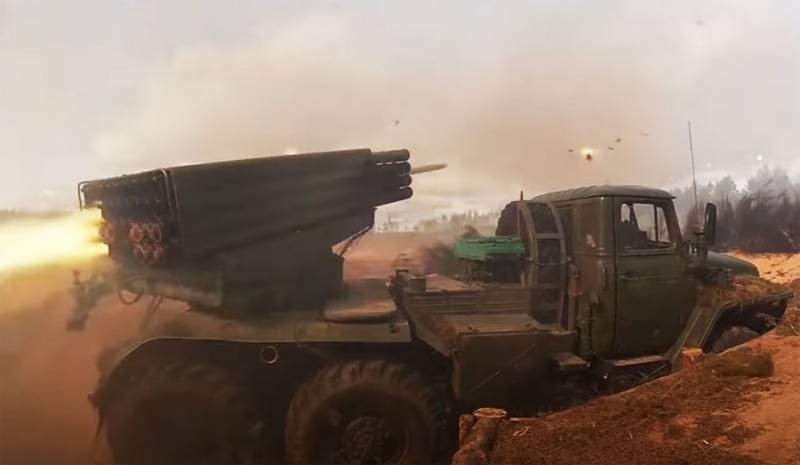 Ukraine continues to discuss the military exercises "West-2021", which were carried out at the test sites of Russia and Belarus. At the same time, various Ukrainian experts note various details of these military maneuvers.. Draws on the opinion, expressed in relation primarily to the media nature of the work of the Russian Ministry of Defense and colleagues from Belarus.

In particular, comments on a video clip published by the Russian military department about a massive artillery strike during the joint strategic exercises "West-2021". The footage shows, how the Russian and Belarusian military strike at a simulated enemy using multiple means of fire destruction. These are self-propelled artillery installations, towed howitzers, multiple launch rocket systems, dozens of tanks. 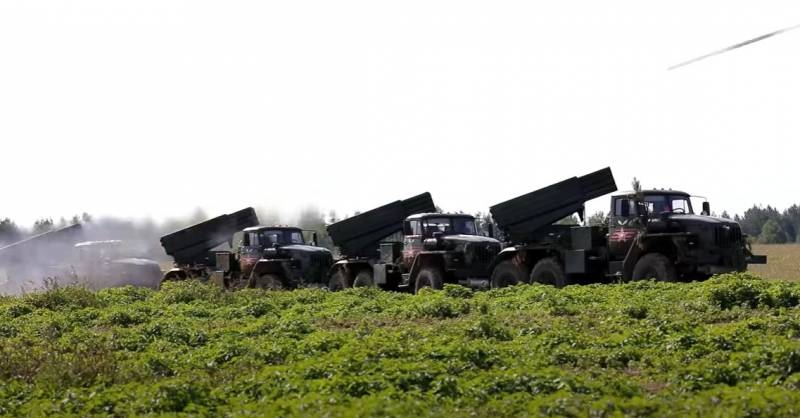 In Kiev, they were alarmed by the exercises conducted on the territory of the Russian Federation and Belarus. At the same time, some Ukrainian experts note, that by the scale of these maneuvers Russia showed, "What can happen to the Armed Forces of Ukraine in the event of their attempt to attack Donetsk and Lugansk". 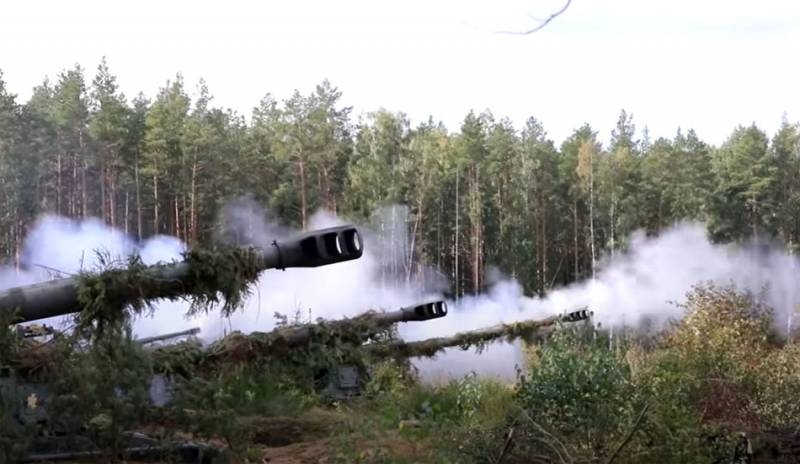 From the comments of Ukrainian experts:

Russia can only afford to withdraw so much artillery and tanks on a couple of landfills, how many of them in the exploited state our armed forces have. Therefore, when our generals talk about the ability of the Armed Forces of Ukraine to solve any problem in Donbass, I want to ask, they are serious? They saw footage of Russian-Belarusian exercises?
At the same time, the reference goes to these personnel of the Russian Ministry of Defense.:

Comments of Ukrainian users on social networks and to materials in the media:

Will it happen to our army, what happened a few days ago with an Afghan?
Belarus showed, that she is against Ukraine. It is sad. But I'm counting on NATO help. It's not in their interests to leave us alone with Putin.
Russia has shown by these exercises, what would be, if the Russian army really fought in the Donbass.