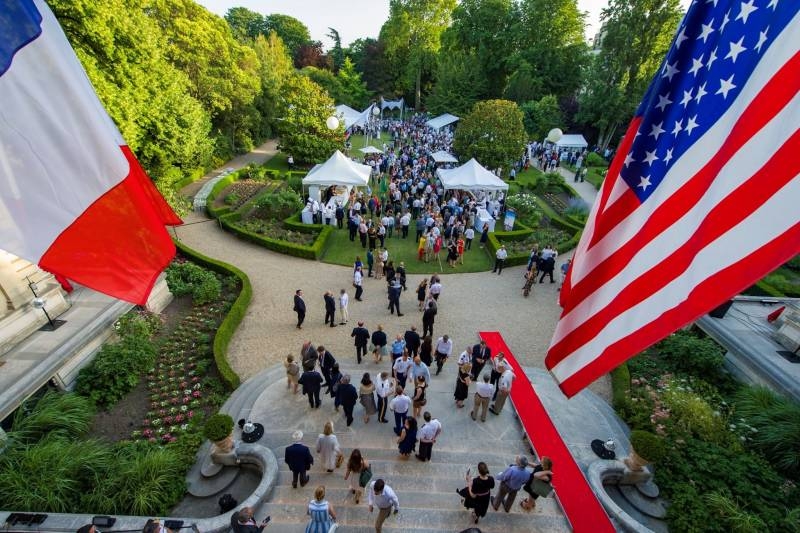 Washington commented on the decision of official Paris to recall the ambassador. The French Foreign Minister yesterday ordered the recall of the French diplomatic representative from the United States "for consultations". In diplomatic practice, this means a demarche in connection with inappropriate actions of the state, in which the ambassador does his job.

French demarche linked to the creation of the American-British-Australian alliance AUKUS, which led to Australia's abandonment of the contract with Paris for the construction of submarines. In France, they called this step "not meeting the spirit of long-term cooperation".

French Foreign Minister Jean-Yves Le Drian allowed himself to openly criticize the United States. Paris said, that they consider the actions of the President of the United States "unjustified and undermining the partnership".

US National Security Council spokeswoman Emily Horn said, that "Washington understands Paris's concern". According to her,, US authorities continue to maintain close contact with France, which is "one of the strongest partners of the United States and the oldest ally". Horn added, that the United States hopes to resolve the "differences that have arisen and is making efforts to this".

Formerly the official representative of the Russian Foreign Ministry Maria Zakharova, commenting on the situation with the refusal of the Australians from the contract with France for the construction of submarines, reminded the French that, how Paris a few years ago refused to transfer the built Mistral-class helicopter carriers to the Russian Navy. Zakharova drew such a parallel, actually hinting at, what France has now experienced, what does it mean to "undermine cooperation".

U.S. authorities are in close contact with France over Paris' decision to withdraw its ambassador from Washington for consultations following the formation of the AUKUS alliance, White House National Security Council spokeswoman Emily Horn said.

used photos:Facebook / US Department of State