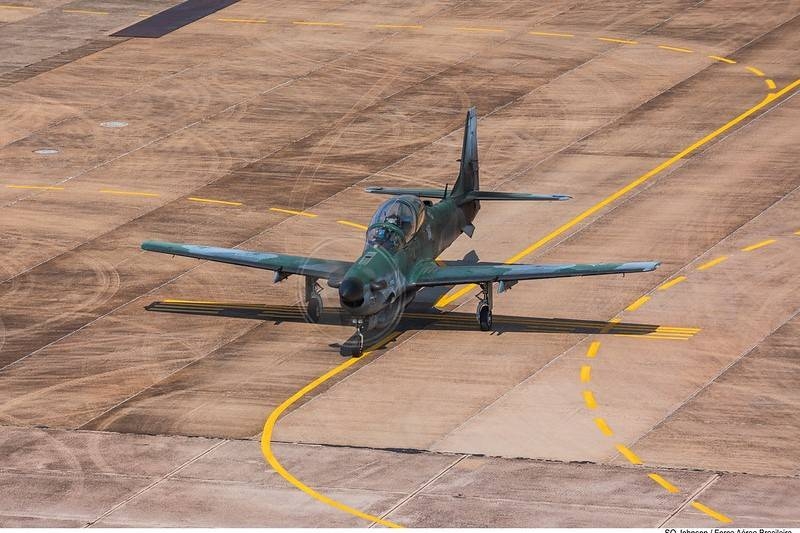 A-29A Super Tucano combat trainer crashes during a training flight in Brazil. Before the fall, he had technical problems..

This is reported by the press service of the Brazilian Air Force..

When problems were discovered, the pilot sent his turboprop aircraft to a deserted place, the car fell into the field. The Brazilian Air Force soldier himself successfully ejected.

Successful bailout saved the life of the A-29A Super Tucano pilot
– stated in the press service of the BBC.

As stated, the pilot survived only thanks to the BR10LCX ejection seat, created by the British company Martin-Baker.

After landing, the pilot was rescued by an H-60 ​​Black Hawk helicopter.. Brazilian Air Force Command reports, that he received medical attention, and he feels good.

The accident occurred in the area of ​​the city of Campo Grande in the state of Mato Grosso do Sul. 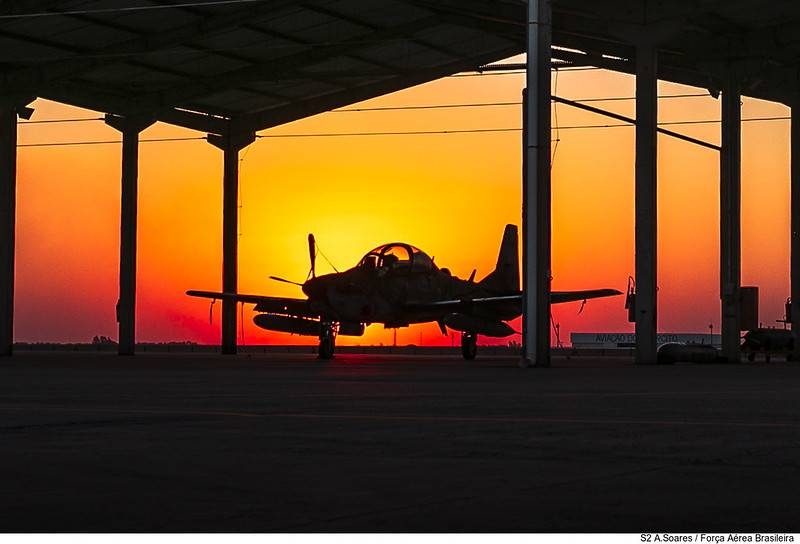 Brazilian Air Force's Super Tucano intercepted the plane earlier this month., flown into country airspace without permission. Then the Brazilian pilots opened fire on the intruder and forced him to make an emergency landing.. As it turned out, he had no flight plan and entered Brazilian airspace from Bolivian territory.