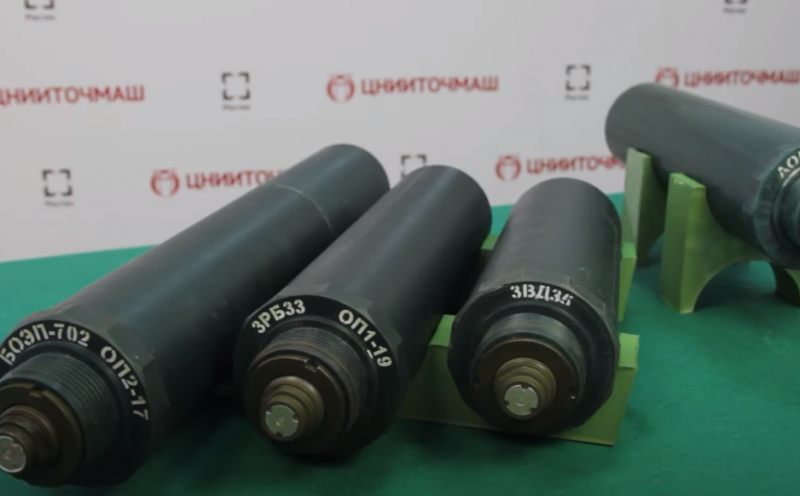 The Russian army has adopted a new aerosol munition, designed to protect armored vehicles from precision weapons. This was reported by the press service of Rostec.

As stated, an optoelectronic countermeasure ammunition is fired towards the enemy and creates an aerosol curtain, capable of covering armored vehicles from high-precision weapons with a laser, optical and thermal guidance systems. highlights, that this ammunition is capable of hiding an object from both aircraft weapons, and anti-tank missiles of third-generation missile systems, including Javelin complexes.

The main advantage of ammunition is the ability to protect armored vehicles from high-precision ammunition, including from attacks to the most vulnerable upper hemisphere
– said in a message from Rostec.

3VD35 can be used as part of defensive systems as armored vehicles already in service, and promising, just preparing for adoption.