US general: Russian troops are becoming a bigger problem every year 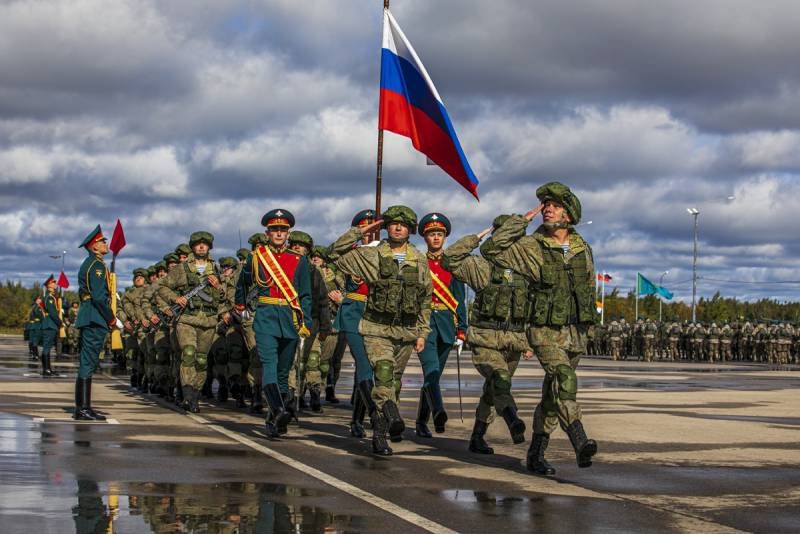 During the conference held in the USA, organized by the Atlantic Council closely associated with NATO, made by the Deputy Chief of the Joint Chiefs of Staff of the US Army John Hayten. According to the "four-star" general, for the United States in the modern world "many serious security challenges". And among these challenges, of course, Russia.

The American general announced that, that "Russian troops are becoming a bigger problem every year". The reason for this, according to Hayten, is the modernization of the Armed Forces of the Russian Federation: transition to new weapons, supply of military equipment.

Russians modernize nuclear weapons, they have expanded opportunities in outer space, cyber capabilities. Their troops are getting incredibly strong. This is a serious challenge for us.
At the same time, Hayten made a statement, which has already caused bewilderment in the United States itself. According to him, for the first time in US history, as a nuclear power, the country "has to deal with two nuclear opponents at once".

Hayten's critics wondered, doesn't it work out like that, that the general does not see someone from three countries - Russia, China, North Korea as adversaries? And when you consider, that the same Russia (the USSR) and China have had nuclear weapons in their arsenal for decades, and the DPRK is clearly not the first year, which means "for the first time in history with two nuclear opponents at once"?

These statements by representatives of the American generals indicate that, that they are already "entangled" in their opponents and enemies. A few years ago, Washington had "three opponents": Ebola, Russia and ISIS (*terrorist group, forbidden in the Russian Federation). Then they remembered, what else is Iran and North Korea. Then "defeated" Ebola and ISIS *, but lost in Afghanistan. But don't leave the same, Indeed, the opponents are only Russia ...