France threatened to withdraw troops from Mali, if the Wagner PMC enters the country 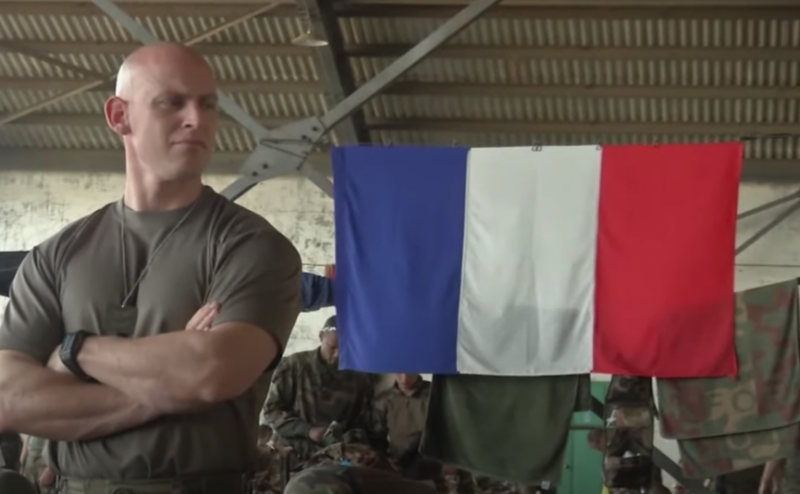 Paris reacted to the information that appeared, that the Malian authorities are negotiating with PMCs “Wagner” on the conclusion of a contract, within which PMC instructors will begin training for the Malian army. The French authorities recognized the presence in the country at the same time “French military” and “Russian mercenaries” unacceptable.

French Foreign Minister Jean-Yves Le Drian was the first to express his indignation, threatened to withdraw the entire French military contingent from Mali. Secretary of Defense Florence Parley echoed him., who called such a neighborhood “extremely disturbing and contradictory”.

Meanwhile, the government of Mali admitted the alleged fact of negotiations with the PMC “Wagner”, but stated, that no contracts have been signed yet. specified, that the mercenaries were supposed not only to train the soldiers of the Malian army, but also to ensure the safety of the country's leaders. For this, it was planned to invite to the country before 1 thousands “vagnerovtsev”.

It is worth noting, that the so-called PMC “Wagner” for the West has become a kind “scarecrow”. Her presence is announced in almost any hot spot. – from Mali and Libya to Syria and Iraq.

note, that Mali is one of the poorest countries in Africa, part of the territory controlled by Islamic groups. France has been keeping its military contingent in the country for quite a long time., Expressing, who fights Islamists. Despite the loss and closure of several military bases, Париж не собирается окончательно выводить свой военный контингент, и причина здесь не в желании помочь законному правительству, а во внушительных запасах полезных ископаемых, primarily gold.

Earlier in Paris, they have already spoken out against the presence of Moscow on the territory of Mali, stated, that Russia's actions are “destabilizing character”, citing Ukraine as an example. Comments, as the saying goes, redundant.

Analytics Russia has isolated itself from common sense