SBU reported on investigation of attempted assassination of President Zelensky 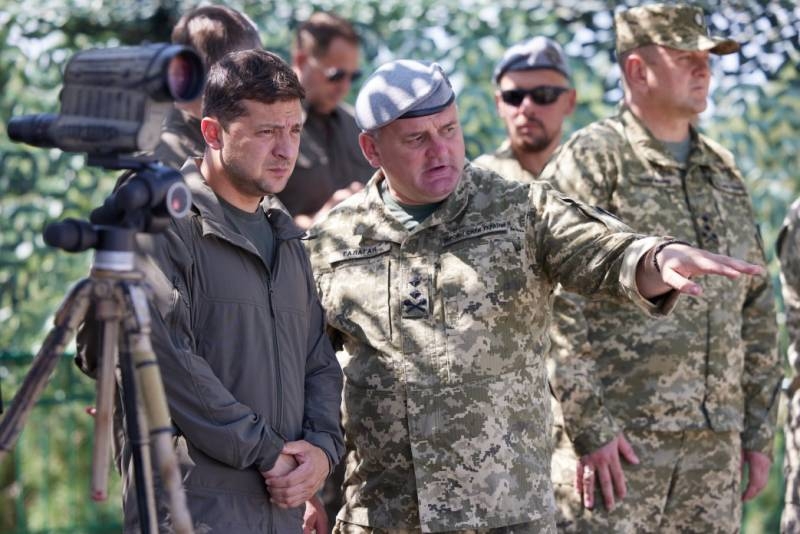 Six cases were opened by the Security Service of Ukraine about the encroachment on the life of Ukrainian President Volodymyr Zelensky from the moment of his election to this position.. The press service of the SBU reports..

To date, the SBU is investigating three criminal cases on the fact of encroachments on Zelensky's life, explained in the press-service. In total, during his presidency, six cases were opened., related to these attacks.

FROM 20 May 2019 of the year, namely, on this day, Vladimir Zelensky officially replaced Petro Poroshenko as president, four cases were opened under Art. 112 Criminal Code of Ukraine “Encroachment on the life of a statesman or public figure” and two more according to Art. 346 Criminal Code of Ukraine “Threat or violence against a statesman or public figure”.

At the moment, two cases under Art. 112 shut down, one by 346 article sent to court. Three cases are at the pre-trial stage. Of course, the SBU refused to provide detailed information about the cases under investigation, as well as data on suspects, if they are.

As the Ukrainian press writes, all investigated cases relate to or have sounded in the media “some threats” regarding Zelensky or phone calls. As an example, the criminal case against the deputy of the Verkhovna Rada Sofia Fedina is given., which 2019 year on video, posted on You-Tube, discussed options for Zelensky's death on the contact line in Donbass. Other criminal proceedings were initiated against “mentally ill person”, who announced by phone about the impending assassination attempt on the President of Ukraine.