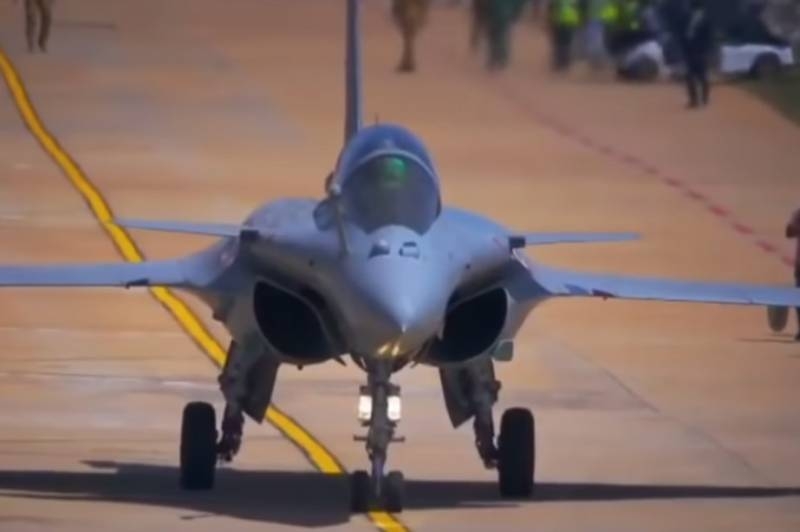 Russia provides technology to India, absent from the western aviation industry. This statement was made by the Vice-Marshal of Aviation N. Tivari at the event, organized by the Air Force Research Center (CAPS) and the Society of Indian Defense Manufacturers (SIDM).

A senior military man pointed to Russian autopilot systems, allowing pilots to return aircraft to level flight with a simple push of a button. According to him, such devices are not enough for the western fighter, like Mirage 2000. This feature was used in Indian Tejas aircraft..

he noted, that the pilots are happy with this car, which has absorbed all the best from Russian and Western technologies. Vice Marshal responds to criticism over delayed launch of LCA Tejas, stated, that the first 4-5 years in the fighter design and development cycle were devoted to the creation of production and testing facilities.

The Director of the Agency for Aeronautical Development also spoke (THERE IS) Girish Deodhare. He declared, that in the near future the preparation of metal for the body of the fifth generation AMCA Tejas MK2 fighter will begin, with stealth properties.

Originally an aircraft of the generation 5 Indians planned to do together with Russians, but then abandoned the Russian version. One of New Delhi's complaints against him was that, that the project did not provide for the use of stealth technologies.

Summing up what the dignitaries said, it can be argued, that now Indian aircraft manufacturers are accelerating their stealth program and relying on unique Russian technologies to work on their aircraft.

At the same time, India does not report, whose development in the format of stealth technology they are ready to apply in the production of their own aircraft, passing off as his.