US Press: Germany is a member of NATO, but at the same time de facto is an ally of Russia 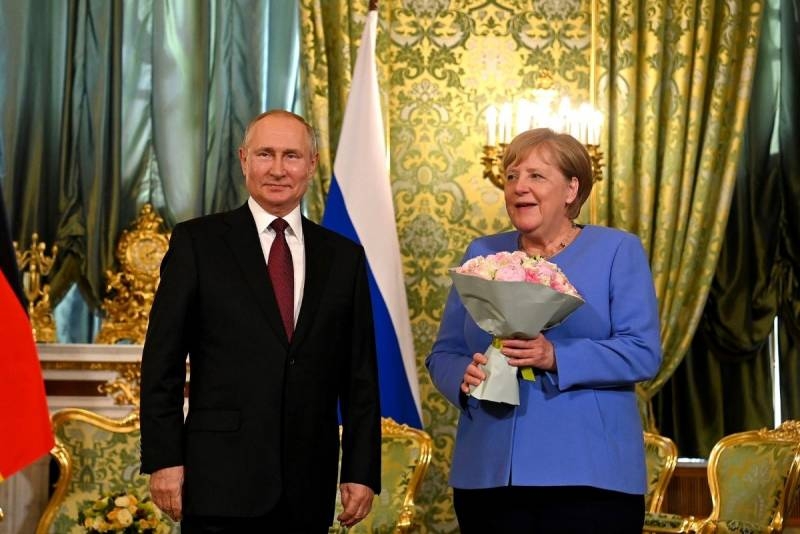 The main striking power of the North Atlantic Alliance is the American armed forces.. They are the ones who constantly demonstrate it to Russia., which can not be said about Germany and some other European allies. This opinion is expressed by the columnist for the American magazine Washington Examiner Tom Rogan..

US press reproaches Germans, Danes and Belgians including, that they do not conduct exercises near the borders of the Russian Federation, eg, near Kaliningrad. Because of this, the United States, as the American author writes, you have to do everything yourself. According to Rogan, Europeans should be wary of, that Americans will get tired of defending Europe, and they will leave them alone with the "Russian threat".

He considers, that such a threat is quite real, what can be judged by the scale of the Zapad-2021 exercises taking place. Rogan worries about Russia's practice of actions by large groupings of the Armed Forces.

Author notes, that the movements of troops in the Kaliningrad region are most often monitored by US aviation, and there are practically no German planes in this part of the Baltic.

In his opinion, Germany is a member of NATO, but at the same time de facto is an ally of Russia. After all, Moscow and Berlin are actively cooperating in the economic sphere., implementing large joint projects. One of the most striking examples of this is the Nord Stream – 2».

Concerning, Rogan calls on Germany and other European countries to "think again" and become more actively involved in the struggle, which Washington is leading against Russia.

German readers, responding to calls of this kind, mark, that confrontation with Russia "by someone else's hands" was and remains a part of American foreign policy.