Lithuanian ambassador recalled for consultations. This happened after Beijing's harsh statement to Vilnius, who asked for the recall of the diplomatic representative.

Reported by the press service of the Ministry of Foreign Affairs of the Republic of Lithuania.

celebrated, that at the same time there were no changes in the working hours of the Lithuanian Embassy in China. But Diana Mitskevichene will leave for Vilnius.

Earlier, the People's Republic of China withdrew its representative from Vilnius.

The reason for the conflict was the decision of the Lithuanian leadership to open a diplomatic mission in Taipei - the capital of the unrecognized state on the island of Taiwan, which officially calls itself the Republic of China. This caused outrage in Beijing and the demand for the recall of the Lithuanian ambassador from the country..

Vilnius did not back down, but said, that we intend to develop mutually beneficial cooperation with Taiwan, like many other countries of the European Union.

This conflict has not yet developed into a complete rupture of diplomatic relations., but the situation is quite tense. Especially for Lithuania, which could pay the price economically and politically for trying to hurt Beijing.

Comments
Subscribe
news
interesting
Analytics Russian submarine fleet will be replenished “frets”.
news Launch of satellites of the space missile attack warning system will be delayed in the United States
news Glaucoma APU : Half of Ukrainian tanks have been modernized 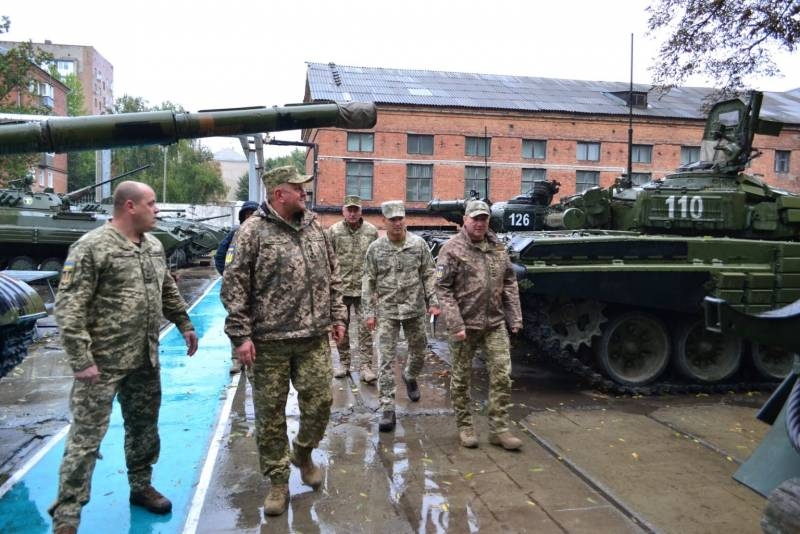