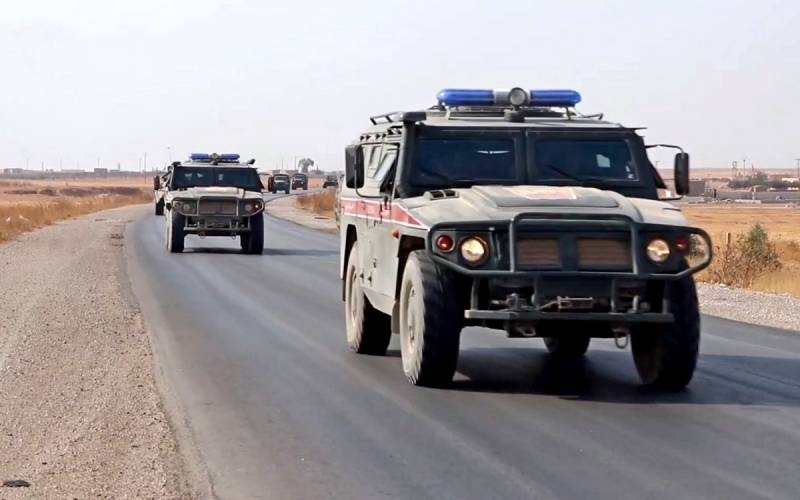 Syrian elite forces, backed by militias, have launched an active offensive against the rebel enclave in southwestern Syria, bordering Jordan and Israel.

Fighting escalated earlier this week after the collapse of the Russian peace plan, designed to prevent a full-scale attack on the city of Deraa - the center of resistance to the forces of Bashar al-Assad in the province
– reports Reuters.

At the same time, it is silent, that the guarantor of a peaceful resolution of the confrontation was not only Moscow, but also Ankara. Therefore, it is necessary to talk about, that the Russian-Turkish plan did not work.

It is about the "hot phase of the conflict" - the entire arsenal of weapons is used: armored vehicles, artillery, rocket launchers. but, according to foreign media reports, the Russian command eventually managed to achieve a ceasefire based on a compromise: the military police of the RF Armed Forces are involved in patrolling the enclave of resistance, at the same time, for the first time, the militants admit the presence of the SAA in their stronghold.

There are already footage of patrol columns of the RF Armed Forces in the cities of the rebellious province, including its center – Deraa city. Militants are being evacuated to Idlib, effectively controlled by Turkey.

The Russians and the Syrian army entered Deraa [bulwark of resistance], raised flags, and the rebels began to surrender their weapons
– indicated on the Zoka resource.

Evacuation of militants from Deraa to Idlib: