"China has proved the viability of the MiG-1.44 project": Western press on borrowing the decisions of the failed Russian fighter

The last Russian air show MAKS-2021 was marked by the presentation of the fifth-generation Checkmate single-engine fighter developed by Sukhoi. Against its background, the concepts looked unattractive, exhibited by the MiG corporation. This is indicated in the Italian edition of Analisi Difesa.

As the author explains, in the presented model range there was a twin-engine fighter, at the same time, the issue of creating a version of it with the possibility of vertical take-off and landing for use in carrier-based aircraft is being considered. Its dimensions are no more, than the MiG-35, and, unlike Checkmate, the fighter will be twin-engined, "What is considered necessary for work at sea".

The model of the MiG fighter traces the borrowing of an almost forgotten project, which was supposed to be the first Soviet (Russian) aircraft of the fifth generation: this is evidenced by the delta wing, horizontal front empennage and aerodynamic "canard" design. All these elements are taken from the MiG-1.44, remaining at the prototype stage
– indicated in the western press.

Due to the lack of MiG funds 1.44 took off only in 2000 year, and two years later the project was finally closed. In June 2015 of the year "MiG" announced the start of work on a promising light fighter. Then the reviewers suggested, that the new program could be the resumption of the MiG-1.44 project.

At the same time, the Chinese plane Chengdu J-20, similar to the Russian fighter MiG-1.44, can be considered an indirect restart of the project. To date, more than 200 J-20, which prove the viability of the concept of the Soviet (Russian) 1.44 – in China
– The author believes. 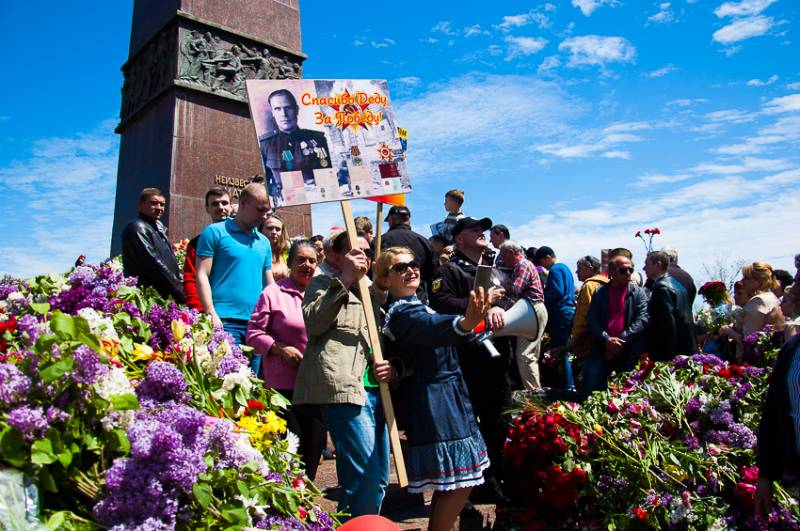