British press: Taliban got US military equipment for 85 billion

After the withdrawal of the American armed forces from Afghanistan, the Taliban got US military equipment worth billions of dollars. Its total cost is estimated at 85 billions.

It is reported by the British newspaper The Telegraph, referring to US Congressman Jim Banks.

In total, the terrorist organization Taliban, banned in the Russian Federation, received 600 thousand units of small arms, 200 helicopters and airplanes, and also about 75 thousand cars. Its representatives also got night vision devices., body armor and much more.

Taliban have more Black Hawk helicopters today, than the 85% countries of the world
– stated Banks.

He is confident in this data, since he himself was previously engaged in the supply of weapons and military equipment for the Afghan government forces.

Moreover, in the White House, according to the congressman, no one even thinks about the return of army property, nor about the punishment of those responsible for its loss.

The British press also noted, that Banks was most outraged by the lists of local residents that fell into the hands of the Taliban, collaborating with the Americans. One of the representatives of the Pentagon even called them "firing squad". According to the American publication Politico, they contain complete information about these citizens, including even their biometric data. 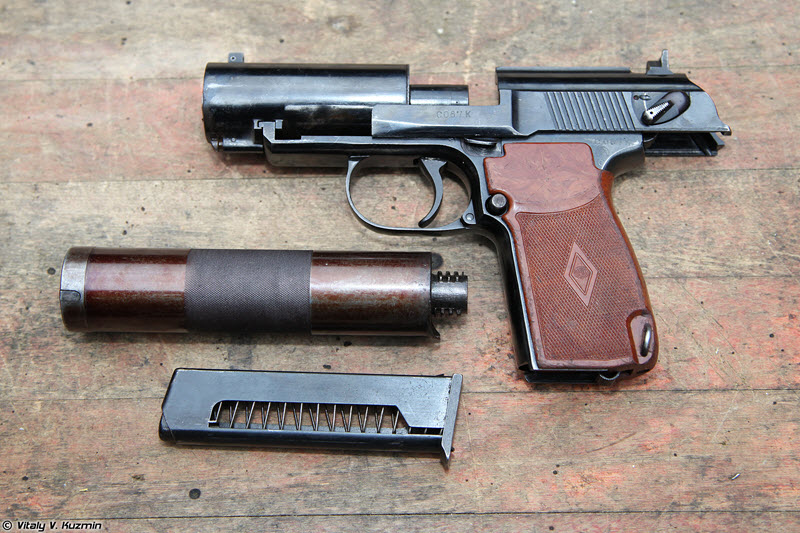