"Zircon", "Dagger" and "Caliber": The Ministry of Defense signed contracts for the supply of hypersonic and cruise missiles

A number of contracts were signed by the military at the Army-2021 international military-technical forum″. According to the press service of the Ministry of Defense, The Mechanical Engineering Design Bureau will supply the military with hypersonic missiles “Dagger”.

According to published data. The Ministry of Defense and KBM signed a state contract for the supply of a batch of hypersonic missiles “Dagger”. The agreement was signed by Deputy Defense Minister Alexei Krivoruchko and KBM General Designer Valery Kashin. Contract parameters, traditionally, not disclosed.

Continuing the theme from “daggers”: signed a contract for the modernization of carriers of the hypersonic complex “Dagger” – MiG-31K fighters. At the same time, the combatant MiG-31 will be upgraded to the level of the MiG-31BM. The corresponding contract is also signed.

Another important contract was signed with NPO Mashinostroeniya for the supply of the latest hypersonic missiles. “zircon”.

The state contract for the supply of 3M22 missiles was signed. (…) the contract was awarded to the General Director of NPO Mashinostroeniya Alexander Leonov
– Ministry of Defense said in a statement

A new contract was also signed for the supply of long-range sea-launched cruise missiles 3M-14 (“Caliber”). Details of the agreement are not given..

As mentioned above, So far, the Ministry of Defense has not disclosed any information on new contracts. 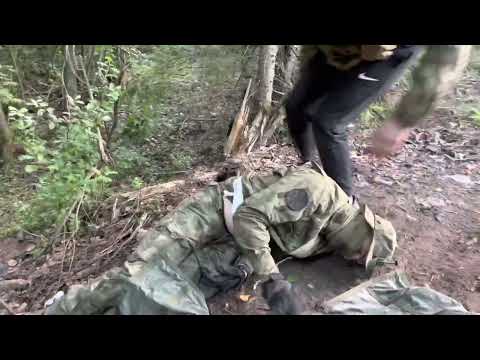 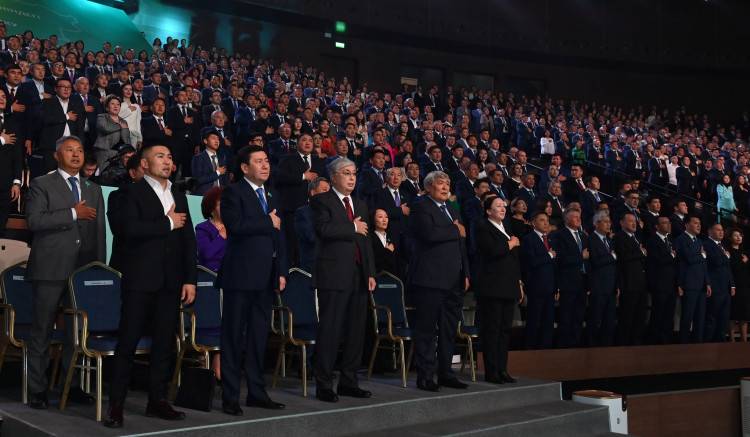