Should Tony Blair pretend to be an imbecile?

Something is wrong in the Anglo-Saxon kingdom

If former British Prime Minister Tony Blair called incumbent President Joe Biden an imbecile, the, agree, something is wrong in the Anglo-Saxon kingdom.

Although let's be precise: Tony Blair expressed his anger against Joe Biden himself, but qualified as "imbecile" his slogan about leaving Afghanistan and ending the "era of endless wars". However, horseradish radish is not sweeter. Blair stated: "Real conquests for 20 years will now be lost, and all the jihadists of the world will be inspired. Russia and China will be in the advantage. The same, who hoped for promises from Western leaders, will consider them an unstable currency».

Blair considers banned in Russia “Taliban”* with his desire to turn religion into an extremist political ideology as a strategic problem for the West. Former British Prime Minister Sure, what “The West has no decisiveness, no strategy, and there is no ability to get public support in indefinite military commitments ".

It's a shame for old Joe Biden, who wanted to do the best, but not everyone liked it. However, we will not defend him. He has assistants and advisers, who explained to him on their fingers, that he faced an unpleasant choice: or get out of Afghanistan, or be drawn into new Vietnam. Biden didn't like Vietnam reminder, since he has not forgotten, how that war ended for America. Tens of thousands of American lives were lost then, lost international prestige, and the "Vietnamese syndrome" appeared in society as a collective psychological state of the defeated.

Let's not blame Tony Blair for mental underdevelopment, although such assumptions may arise from the recollection of, with what manic tenacity he sought chemical weapons from Saddam Hussein, found nothing, and the war against Iraq in 2003 year nevertheless started.

President George W. Bush, then led the campaign to Iraq, was led by passionate Blair. This war, started from scratch and ruined a prosperous country, is very reminiscent of the campaign of the mad ruler against the neighbors because, that they began to appear to him in a dream in an obscene form.

Tony Blair is a quintessentially British variety of abnormality, which is characterized by the desire to grab more of someone else's wealth. The richest reserves of high-quality Iraqi oil in the event of occupation were given to British and American corporations for complete plunder.

A million Iraqis died as a result of aggression. And today, 18 years after the start of the invasion, Iraq remains a land of chaos. Is the actions of Blair and Bush, which led to such a result and gave rise to the "Islamic State" banned in Russia *, were not imbecile?

It was no accident that Blair lashed out at the American president. The US has an invented justification for the aggression in Afghanistan - the explosion of the Twin Towers in New York. Blair has no excuses. But the results are to be summed up. And it will begin, likely, after the withdrawal of US troops from Iraq. Blair was hardly reassured by Biden's promise to Iraqi Prime Minister Mustafa al-Kazimi, that American troops will leave this country in the near future. Ostensibly 2500 the US military will focus exclusively on instructor, logistical and intelligence activities and will not participate in combat operations. This promise was made in July of this year, and the Iraqi parliament unanimously voted to withdraw the American contingent from the republic in January last year after, how the US Air Force killed the Iranian Revolutionary Guard General Qasem Soleimani and the deputy head of Hashd al-Shaabi, Abu Mahdi al-Muhandis.

Washington ignored the decision of the Iraqi parliament, but the situation is changing. 10 parliamentary elections coming up in Iraq on October, and the side torn. It is not clear, who will take part in the vote and whether a capable majority will appear in parliament. Likely, elections will not bring any changes, and the same corrupt puppet regime will remain in power.

However, something else cannot be ruled out.. People are tired of corruption, banditry, poverty. Tony Blair is afraid of the consequences of this fatigue. If the National Liberation Forces come to power in Iraq, the former British Prime Minister will be asked for everything. By his deeds, he will fully pull on the status of an international criminal.

May be, in this case, it is easier for him to pretend to be an imbecile? There is no such demand. 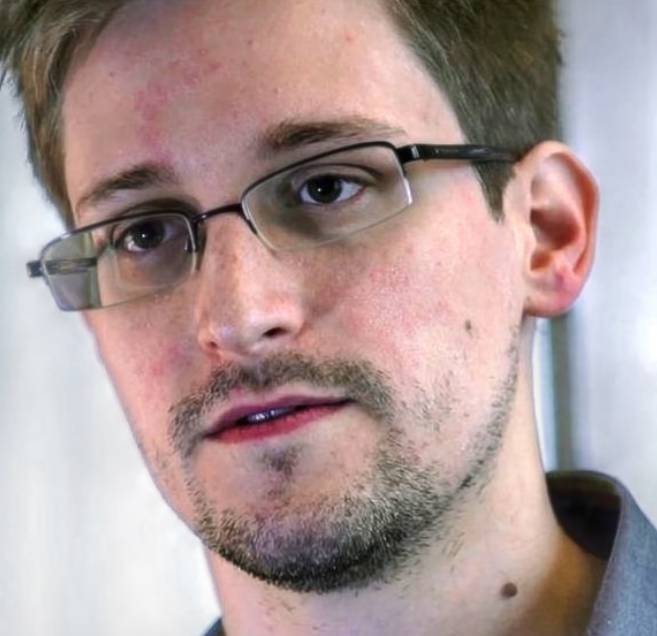