Hong kong press: there are facts, talking about the possible opening of a Chinese military base in Cambodia 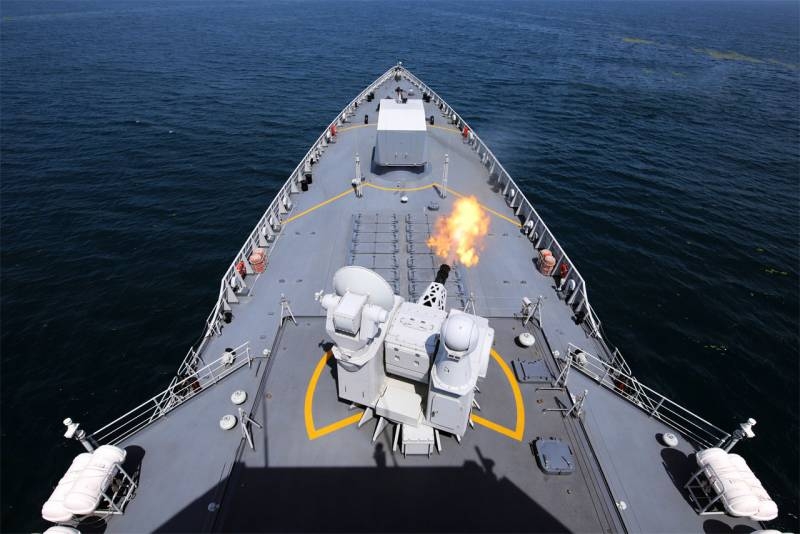 The Hong Kong edition of SCMP released an article about, that China is going to build up its military presence abroad. To begin, it is worth recalling, that a few years ago, the PRC Ministry of Defense opened the first official overseas Chinese military base in the African state of Djibouti. The US military base is also located there.. The new large port of Gwadar, which is under construction in Pakistan, is also considered abroad as an object, on which the military base of the PRC will be located. In China and Pakistan, they say, that Gwadar is a purely economic civilian object.

Columnist Maria Siou claims, what are the facts, talking about the possible opening of a Chinese military base in Cambodia ". noted, that this is part of Beijing's plans to demonstrate its military power and protect sovereignty in response to US efforts to contain the PRC.

China is considering options for setting up a number of its outposts abroad.
The statement of the official representative of the Ministry of Defense of China Wu Qian is given, who described the relationship between the military departments of the PRC and Cambodia as "strong as steel".

It can be assumed, that Beijing has made progress in terms of a permanent military presence at the Ream military base.
This is a military facility on the coast of the Gulf of Thailand in the Cambodian province of Sihanoukville. Based in Ream may allow control over one of the most congested sea arteries - the Strait of Malacca, which actually connects the Indian Ocean with the Pacific. Additionally, a base in Sihanoukville could allow China to demonstrate its military power to Vietnam, with which Beijing has unresolved territorial disputes regarding the ownership of the Spratly Islands (Nansha). 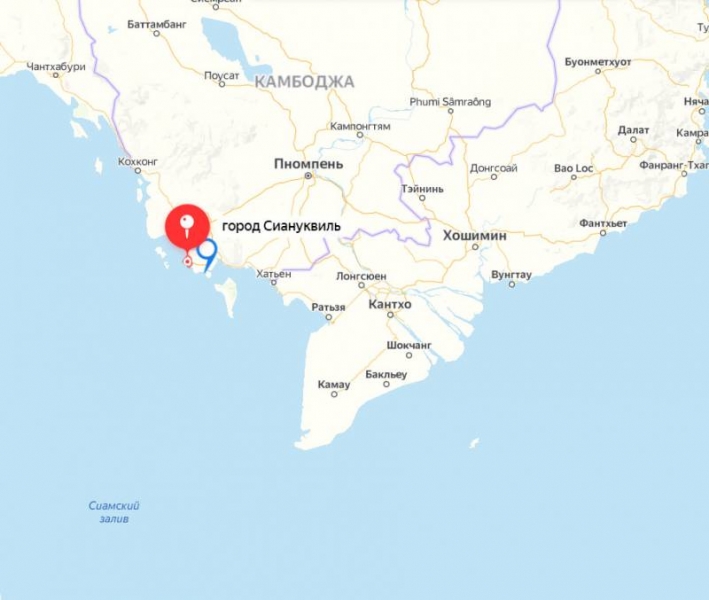 Given the rapid expansion of China's global interests over the past decade, Beijing saw the need to create a network of military facilities around the world to protect and promote these interests..
Cambodia is called one of the countries, where China intends to locate its naval base or has already begun deploying. The Cambodian authorities have not yet commented on these statements..