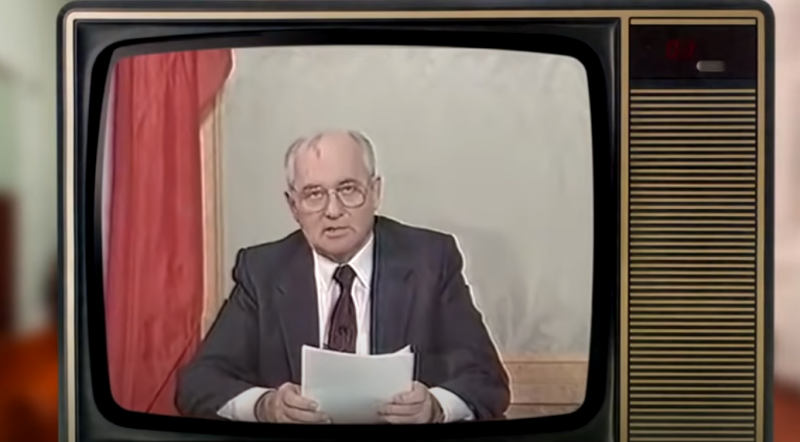 Former President of the USSR Mikhail Gorbachev blamed the GKChP for the collapse of the Soviet Union. In his opinion, the organizers of the putsch 1991 years are guilty of, that the USSR is gone.

Gorbachev called the actions of the organizers of the Emergency Committee adventurous and led to “disastrous consequences”. According to him, he refused to sign the demands “putschists”, which were “deception of the people and usurpation of power”.

The organizers of the putsch, trying to justify, claimed, that they were driven by concern for the preservation of the country, but the consequences of their adventure were disastrous. They bear a huge share of responsibility for the collapse of the country.
– said the former president of the USSR, adding, what a democratic path for Russia – the only true one and he always stood for him.

Disagree with Gorbachev, Chairman of the State Duma Viacheslav Volodin, claiming, that the cause of the collapse of the Soviet Union was Gorbachev's weakness as a politician. According to the speaker of the State Duma, Gorbachev only knew how “speak nicely”, but as a leader he was weak and could not keep the state. Another reason for the collapse of the USSR was the elite of the CPSU, betrayed the Soviet people and separated from the realities of life.

The party bureaucracy of the CPSU essentially crossed out its ideals, if so the ideology of the party can be called, betrayed the country and its citizens. The collapse of the USSR contributed to the weakness of Gorbachev as a politician, his inability to be the real leader of the country
– he said. 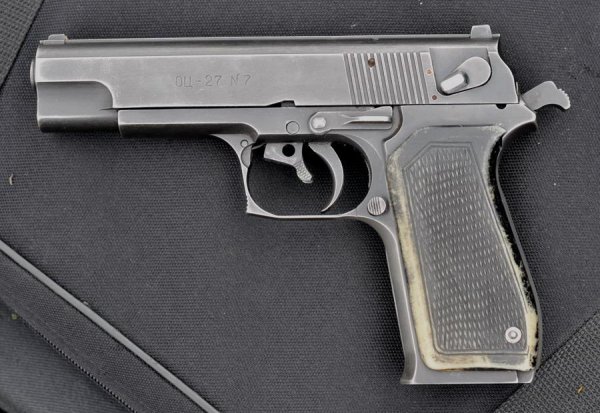