Educational materials
Equipment
weaponry
New on site
news US Press: Russia may attack US infrastructure in response to blowing up two gas pipelines
news The work of Russian artillery on the advancing enemy armored vehicles in the Kherson direction was caught on video
news Kyiv announced its readiness to accept MLRS HIMARS from the presence of the US Army, to speed up the delivery of complexes
news Minister of Defense of Norway: NATO expansion will lead to a revision of defense policy
news France sends additional 155-mm CAESAR self-propelled guns to Ukraine, destined for the Danish army

German Air Force A400M aircraft evacuated from Kabul 7 man instead 100: the head of the Ministry of Defense of Germany had to make excuses 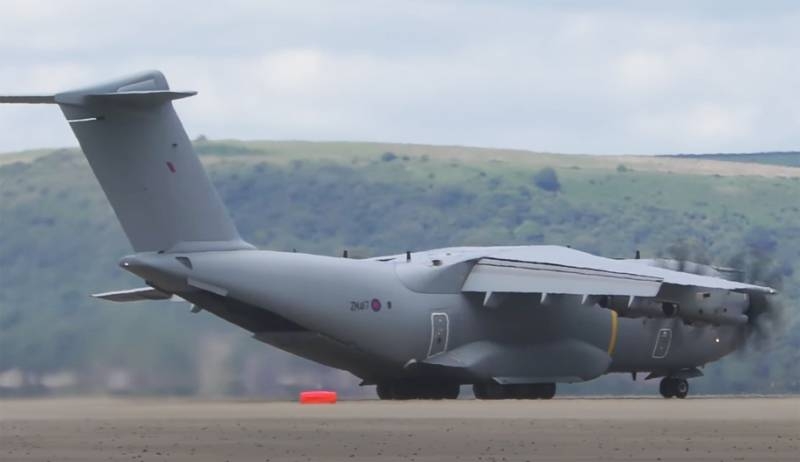 In Germany, they are discussing the strange situation with the dispatch of an aircraft for the evacuation of diplomatic mission staff and Afghan citizens, who have collaborated with German diplomats and the military in recent years. The FRG command sent 17 August transporter for the evacuation operation. As a result, the evacuation itself turned out to be strange..

In the list of persons, who were to be evacuated by a Bundeswehr plane, was listed, according to some, no less 100 human. The scandal arose after, how the plane took on board only seven people and flew with them to Tashkent (Uzbekistan).

In this regard, in Germany, questions arose to the Ministry of Defense. Why aboard, sent to evacuate nearly a hundred people, only seven climbed?

The head of the German military department Annegret Kramp-Karrenbauer tried to explain the situation. According to the Minister of Defense of Germany, “The pilots had difficulties because of that chaos, which reigns at the Kabul airport ".

Excuses from Kramp-Karrenbaeur at the briefing:

We had very little time. It so, that we took only those, who happened to be. Confusion reigns at airport in Afghan capital. 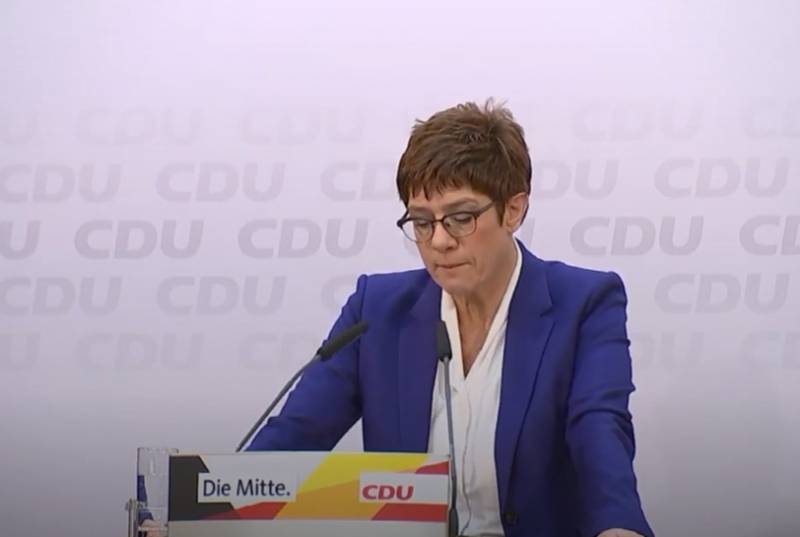 Earlier, the German Ministry of Defense said, that they intend to take out of Afghanistan at least 2,5 thousands of people, including translators and human rights defenders, as well as persons with dual citizenship.

known, that for the evacuation of the mentioned 100 a man was sent to Kabul by a military transport aircraft A400M. Such are in service with the German Air Force at the moment 35 units. The aircraft is capable of lifting cargo weighing up to 37 tonnes. It is usually used to transport a company of paratroopers with equipment..

A400M aircraft had to land in Kabul in incredible conditions. Difficulties arose there, related to the admission of people from the civilian part of the airport by allies. Now we are waiting for an agreement with our American partners on the possibility of sending a second flight to Kabul.. The plane may take off in the near future from Tashkent, which we decided to use as a transport hub for the evacuation operation.