Start Announcement “Polar Express” – Russian project for the construction of an underwater transarctic fiber-optic communication line (PVOLS), Unlike “Nord stream – 2”, did not stir up Russophobes of all stripes in all countries unfriendly to us. Although working on a project after a year of inevitable approvals, search for partners, the construction of special ships entered the practical sphere of action already in Russia.

In the Barents Sea, near the village of Teriberki, the first meters were lowered into the depths of the sea “Polar Express”. An ambitious project with a length of 6 years began to be implemented, as the saying goes, firsthand.

A domestic project of such a grandiose scale, of course, worries Russians, understanding, how important it is for the development of the northern territories of the country, its transport communications, activities of the icebreaker fleet along the Northern Sea Route. Russophobes are secretly silent for now.

Really, why should they worry about laying a submarine cable length 12650 km along the borders of Russia? In addition, the laying of the communication line will take place mainly in the Arctic waters from Murmansk to Anadyr and further in the seas of the Pacific Ocean to Vladivostok. Everything in the waters of the territorial waters of Russia.

Nevertheless, in some media outlets flashed the definition of the project as ambitious, that is, in something overly ambitious. For me, as well as for millions of northerners, Russia's ambitions in the regions, where PVOLS will lie, justified, practically necessary, extremely demanded.

The unswerving policy of reviving and developing the regions of the Far North and the Far East requires not only new solutions in construction, mining, road construction, communications. The creation of a multidisciplinary security system is also required, where it will take its justified place without any ambitions “polar Express”.

The length of Russia's maritime borders is unique - 38807 kilometers. It is almost equal to the length of the Earth's equator. (40075 km) and lies, basically, along the arctic coast of our country, the most unprotected in the military aspect. Starting from the heavily armed western region of the arctic borders (Murmansk, Severomorsk) further to Providence, Uelen's sparsely populated areas of the Far North, whose coasts are bound for a long time by a mighty ice cover, under which it is not at all difficult to get close to our shores for US nuclear submarines.

From time immemorial, the military of all countries dreamed of such communication lines, which would be inaccessible to enemy intelligence. Not a damn thing worked. From pigeon mail to satellite communications today – hunters and hackers got to them, making all means of communication vulnerable, even the most modern, the most encrypted. But the earth and water could hide the secret of information deeply and reliably..

It was the presence of a system of underwater and underground media that helped to withstand the forts of the legendary Kronstadt in two world wars.. The military victory of Leningrad during the Second World War was undoubtedly promoted by well-protected communication lines.

“polar Express”, conceived as the geographically shortest communication route between Europe, Asia and America, must provide not only a minimum level of communication signal delay in comparison with traditional routes. According to the published tactical and technical data, the PVOLS will provide an independent (!) communication between such intermediate objects as Amderma, Dixon, Tiksi, Anadyr, Petropavlovsk-Kamchatsky, Yuzhno-Sakhalinsk. Besides, that the presence of an almost instantaneous connection will help in the economic strengthening and development of the northeastern regions of Russia, The PVOLS will inevitably contribute to the development of the defense system for military installations..

A photo: © Special coastal station near the village of Teriberka, where does the deep-sea laying of the communication line begin “polar Express”. RIA Novosti / Pavel Lvov

Quite possible, mighty, a deeply hidden line of communication will be super-necessary in the creation of deep tracking devices for American nuclear submarines, who have long wandered under the ice of the Arctic Ocean very close to our shores, where is the Northern Sea Route, the main sea artery in the Arctic seas of Russia.

There is nothing strange or paradoxical about, that the completely peaceful construction of the transarctic communication line raises thoughts about the military capabilities of the project “polar Express”. In our time, a peaceful atom is adjacent to a nuclear bomb, spy satellites fly near space stations, the world is constantly teetering on the brink of war anywhere in the world.

Absolutely clear, that our today's peaceful life, as always, directly depends on the strength of its borders everywhere – on land and in the air, in the sea and under water. And just as clear, that the Transarctic submarine fiber-optic communication line Murmansk-Vladivostok will help this peaceful life, creating and protecting her. 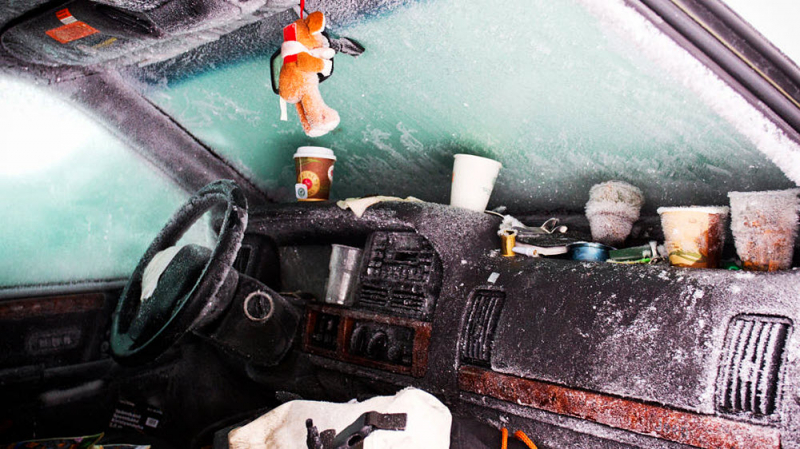