"Moscow relies on the submarine fleet": The western press compared the latest submarines of Russia and the United States 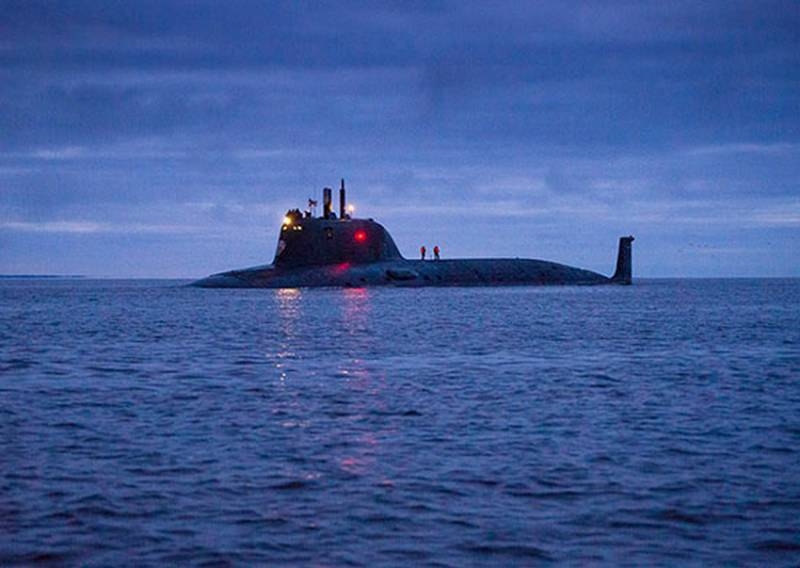 Russia relies on its submarine fleet, but the United States does not forget about the development of this component of its Naval Forces. The submarine forces of both countries are constantly replenished with the latest nuclear submarines, it remains only to compare them, by Peter Suciu, author of an article for the American edition of Business Insider.

The author draws attention to the article, published by Naval News, which compares Russian nuclear submarines of project 885M “Ash-M” with American class submarines “Virginia”. celebrated, that with all the similarity of these submarines, Russian is not only larger, but it may also belong to another class of multipurpose submarines.

Talking about Russian “Ash”, the author writes, that this multipurpose submarine was originally created to replace the Soviet “sharks”. Upgraded version “Ash-M” with underwater displacement 13800 tons can reach speeds up to 35 knots under water, has a reduced noise level and updated electronics.

“Ash-M” It has 32 vertical silos to accommodate three types of missiles: winged “Caliber”, anti-ship “onyx” and hypersonic “zircon”. PKR “onyx” are the main strike weapon of the nuclear submarine. Currently, the Russian Navy has a lead submarine “Kazan”, first serial “Krasnoyarsk” preparing to enter service, yet 7 submarines are at different stages of construction, writes Suciu.

In the US Navy, nuclear-powered submarines with cruise missiles are on alert. “Virginia” various modifications, designed to replace Seawolf class nuclear submarines.

The latest Block V modification has a displacement 10200 tons with a length 140 m. The submarine can carry up to 66 weapons, number of launch containers – 40. Built to date 19 submarines of all versions, yet 11 are at various stages of construction. Total ordered 66 submarines of this class.

According to the author, although “Ash-M” and “Virginia” belong to multipurpose submarines, it's hard to compare, since each of them has its own arsenal of deadly weapons. It is believed, that both submarines are difficult to resist, he sums up.