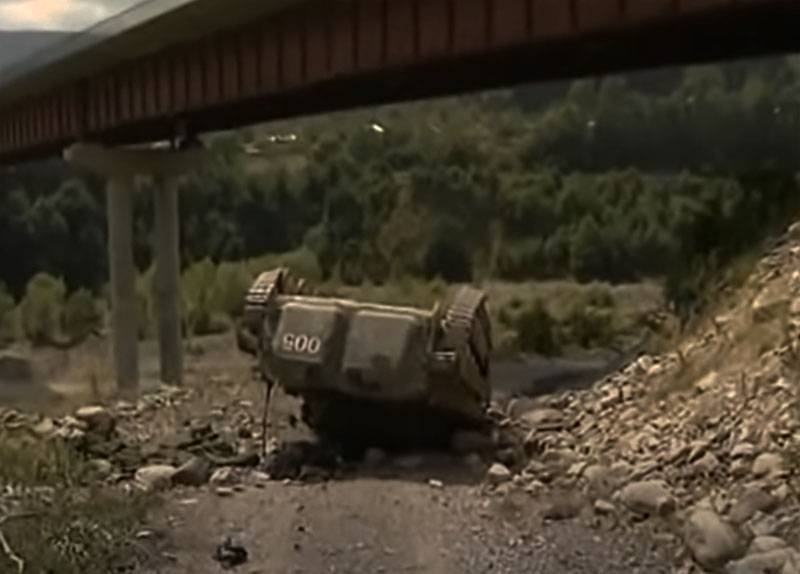 Night 8 August 2008 of the year (13 years ago) Georgian troops launched a military operation in South Ossetia. At the beginning of the first night, the army units of the Georgian armed forces opened heavy fire from multiple launch rocket launchers.

At the beginning of the fourth in the morning 8 August, Georgian troops began the assault on Tskhinval. The sleeping city was hit by various types and types of weapons, including rocket artillery and armored vehicles.

The Russian side, after the call from the leadership of the RSO and the death of the peacekeepers, entered the hostilities. The operation was called "forcing Georgia to peace".

Further events developed rapidly, and after a while the then Georgian President Mikhail Saakashvili chewed his red tie in front of the camera nervously, and then fell to the ground at the sound of a flying aircraft of the Air Force of the Russian Federation.

The Russian army stopped just a few kilometers from Tbilisi. Under pressure from the West, the operation did not end with the capture of the Georgian capital.

At the end of August, Moscow recognized the independence of the Republics of South Ossetia and Abkhazia.

After a while, Mikheil Saakashvili admitted, that he decided to invade Tskhinvali in connection with the "support, which was expressed to him in the United States ". Saakashvili indirectly rebuked his American partners for, that they did not provide real military support to the Georgian army.

Notably, that initially Tbilisi accused Moscow of, as if it was Russia that started hostilities (the first). Subsequently, the international investigation obtained comprehensive evidence that, that it was the Georgian side that showed aggression. by the way, real responsibility for the death of Russian peacekeepers, so none of the Georgian military and political elites, by and large, and did not carry.