"Russian analogues of Chengdu": The Chinese media comment on the initiative of the Minister of Defense of the Russian Federation on the construction of large cities in Siberia 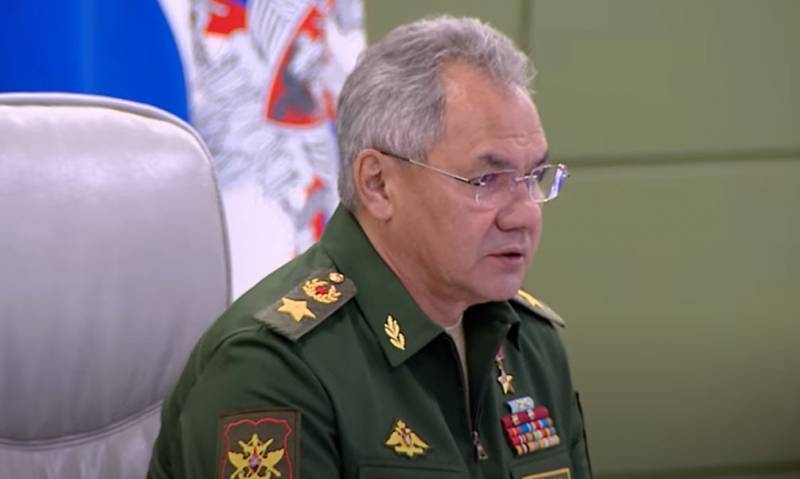 Initiative of Russian Defense Minister Sergei Shoigu, who headed the list of the United Russia party in the elections to the State Duma of the Russian Federation, the creation of large cities in Siberia is actively discussed not only in our country, but also beyond. Shoigu is also responding to this proposal in China., which has a long border with Russia precisely on the "Siberian" and "Far Eastern" sections.

The Chinese press, commenting on the statements of Sergei Shoigu, mark, that the Russian Minister of Defense "intends to create several Russian analogues of Chengdu in Siberia". The Chinese city of Chengdu is considered the urbanization center of modern times. It is a city with a rapidly growing population (today more than 20 million) and actively developing industry, including of a military nature. for example, an industrial park is located in Chengdu, large aerospace production. The fifth generation fighter J-20 was developed there., work is underway in the field of civil aircraft construction. Chengdu has also become one of the centers of the global automotive industry. More than 800 thousand cars. There is also a production of products from the computer industry., microelectronics, etc..

In China, they point out, that Sergei Shoigu's proposal might look reasonable, if there were no scientific and technological centers in Siberia now. But they are. An example is the science city of Novosibirsk, military industry enterprises in the Far East, including Komsomolsk-on-Amur, Ulan-Ude and others.

Sohu noted, that Russia itself reacts with a fair amount of skepticism to the proposal of the Russian Federation. So, in the example there are comments, where indicated, that the Defense Minister's initiative is a pre-election move, and that you can focus on the intensive development of those cities, which already exist in Siberia and which need investment.

Comments of Chinese users in the PRC media are also presented:

The best way to revive Siberia is to invest in its development: to agriculture, in tourism, to the industry.
Of course, for the development of Siberia, Russia will need more funds, than for the development of Crimea.
Russia is a traditionally European country, but without the development of the Asian part of the unity and security in the country there may not be. Russians need to take this into account. Looks like, the Minister of Defense on this and puts the main emphasis.