Western political scientist, because of Russia's successes in Syria, called the president of the Russian Federation "Putin of Arabia" 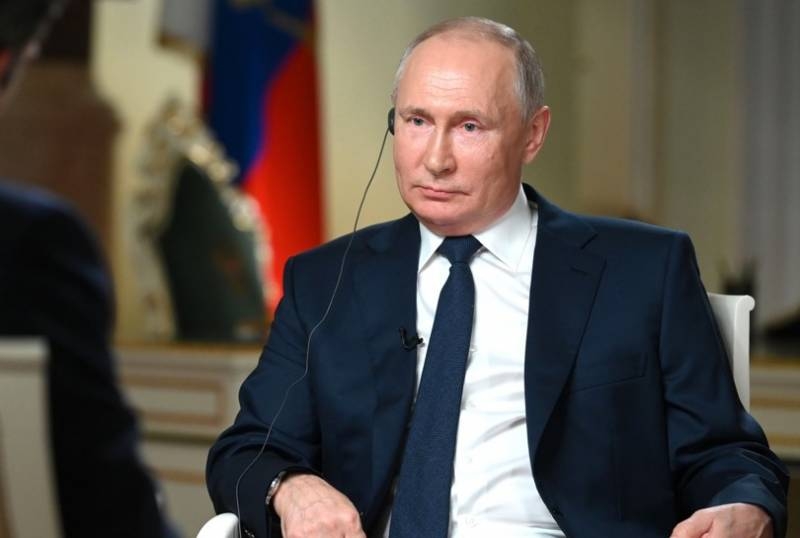 strategy, chosen by the Kremlin in Syria, showed, that Russia can become a reliable ally for any Arab state, unless its leadership adheres to the ideas of radical Islamism. An example of Putin's support for Bashar al-Assad showed the whole Middle East, that Moscow is pursuing an honest and consistent policy, she is trustworthy.

This opinion was expressed by the French expert in the field of political science Roland Lombardi in an interview with Atlantico magazine.

The Kremlin's position is, that the leader of any Arab state is free to lead it at his own discretion, with Russian support, if only he is an opponent of radical Islamists. And now in the Arab world they look at the president of Russia with "loving eyes".

The advantage of Russian politicians over Western politicians in the Middle East lies in the fact, what are they, having a good command of the situation, take their time to take hasty steps, but act deliberately and for sure. Thanks to this strategy, The Russian Federation has made significant progress in solving the Syrian problem in a relatively short time.

A Western political scientist, due to Russia's successes in Syria, even called the President of the Russian Federation "Putin of Arabia" by analogy with Lawrence of Arabia. This British scout, thanks to a deep understanding of the Middle East specifics, achieved great success during the First World War, becoming the leader of the anti-Turkish Arab uprising. This is a kind of hint that, that Russia, if need be, will take measures to prevent the growth of Turkish influence in Syrian territory.