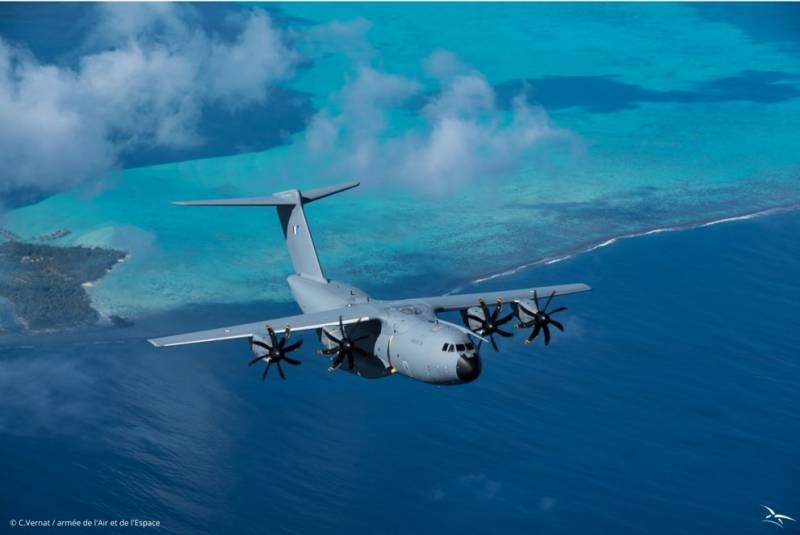 According to the terms of the tender, the system should provide airborne dumping of combat vehicles weighing up to 16 tons or up 40 containers with a total weight of up to 12 tonnes. It must be fully integrated with the A400M structure.. It means, that the installation of this system will not require changes in the design of the transport vehicle. 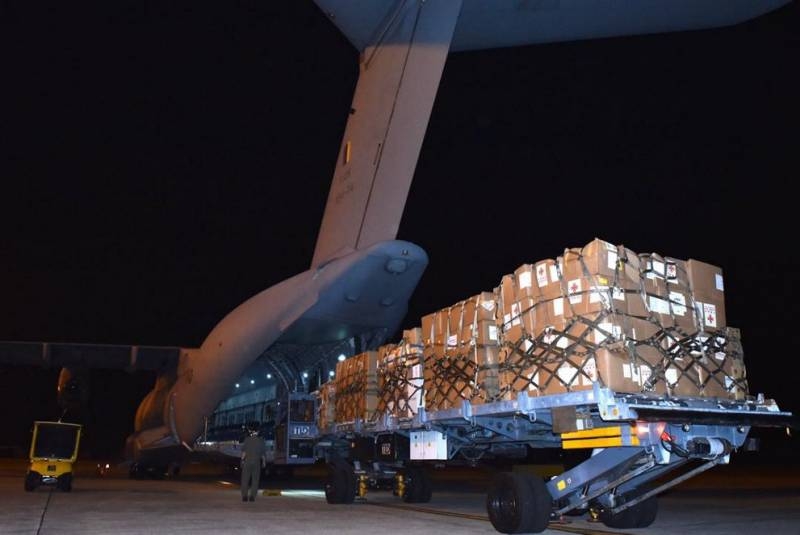 Testing of drop systems from British A400M aircraft should start at the end 2022 or early 2023 of the year. And to 2024 ode they must reach a state of "initial operational capability".

At the same time, the winner of the tender will have to provide service maintenance of the systems for 10 years since their start of operation, ie until 2034 of the year.

A400M is a turboprop military transport aircraft, created by the European company Airbus Military. Great Britain is armed with 20 such transport workers. In terms of the number of such aircraft, it ranks second after Germany., which has 33 A400M. 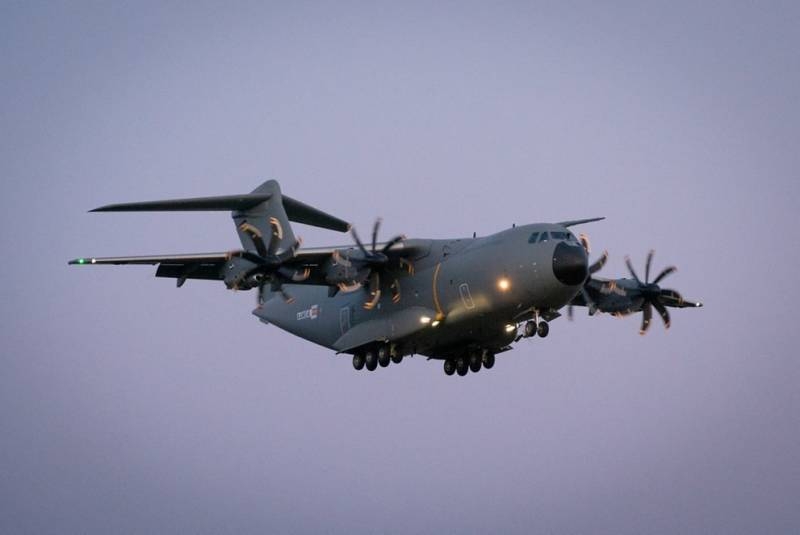 Comments
news
interesting
Analytics Heart of Parma: most anticipated movie of the year 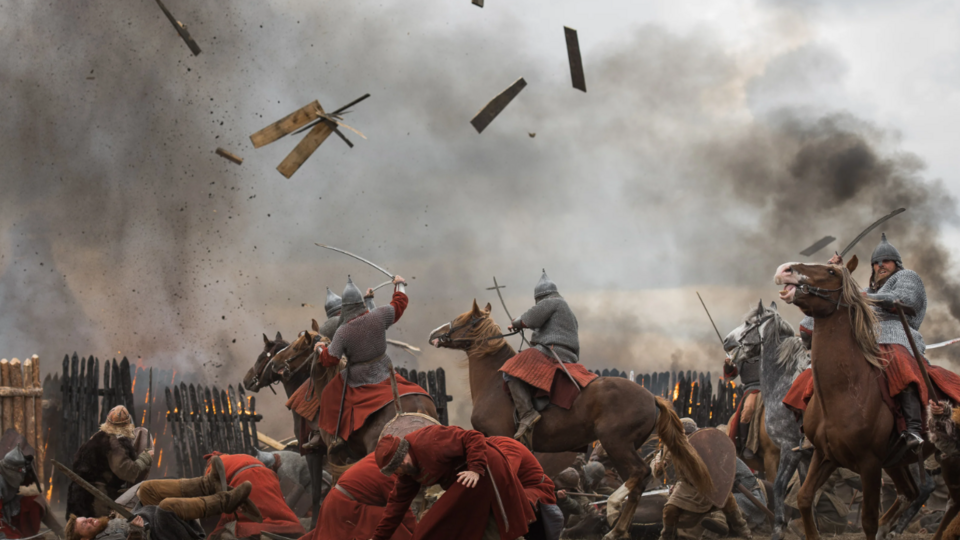 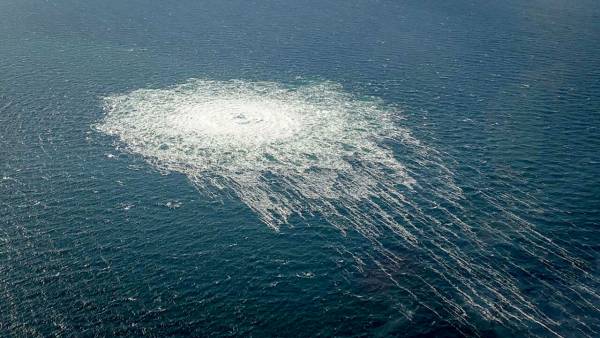