Educational materials
Equipment
weaponry
New on site
news US Press: Russia may attack US infrastructure in response to blowing up two gas pipelines
news The work of Russian artillery on the advancing enemy armored vehicles in the Kherson direction was caught on video
news Kyiv announced its readiness to accept MLRS HIMARS from the presence of the US Army, to speed up the delivery of complexes
news Minister of Defense of Norway: NATO expansion will lead to a revision of defense policy
news France sends additional 155-mm CAESAR self-propelled guns to Ukraine, destined for the Danish army 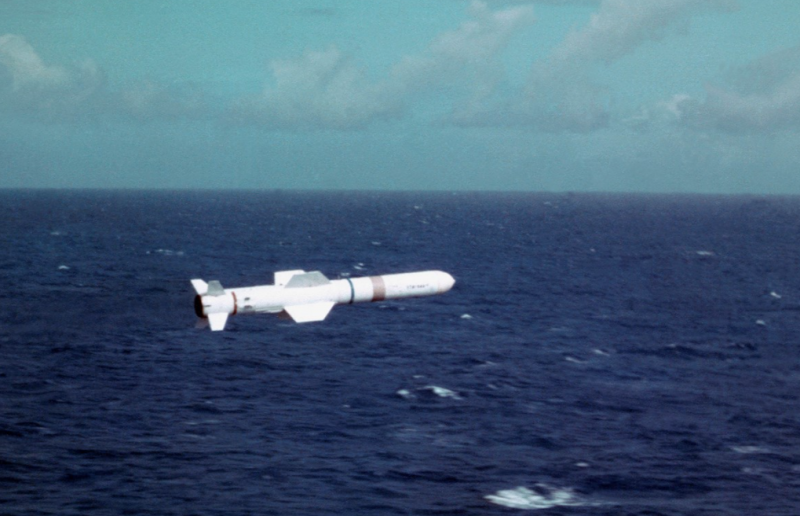 As the newspaper writes, the proposed deal involves the delivery of a test batch of Harpoon anti-ship missiles to the Indian Navy. It is assumed, that in the future, these missiles will go into service with the American base patrol aircraft P-8I Poseidon (Indian name – Neptune), actively purchased by the Indian Navy. All aircraft are delivered unarmed.

The test batch of missiles is intended for testing in the interests of the Indian Navy. In addition to the missiles themselves, India requested a service station., spare parts and repair kits, auxiliary and test equipment, as well as staff training and logistics support.