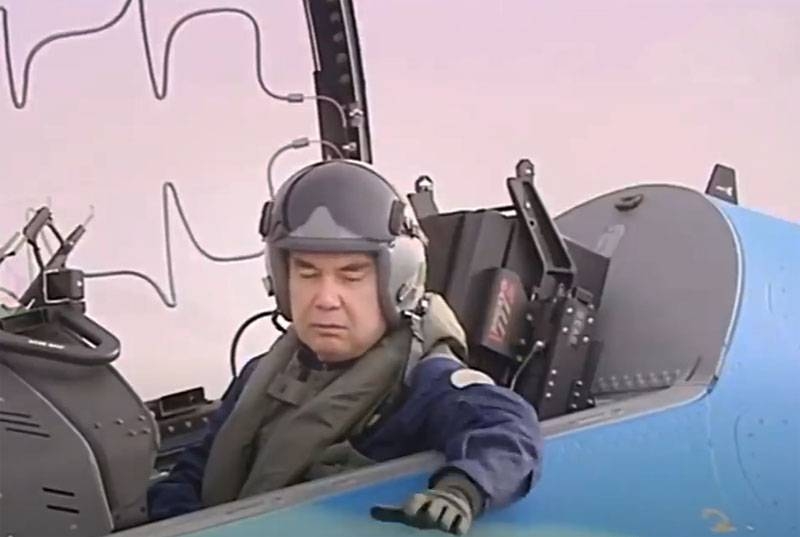 The head of Turkmenistan recently inspected a military airfield. During this inspection, Gurbanguly Berdimuhmamedov was accompanied by Defense Minister Begench Gundogdyev and Secretary of the country's Security Council Charymyrat Amanov, traditionally wrote down all the remarks of the head of state in their notebooks.

Turkmen media report, that the president of the country acted as a military pilot, after changing into a flight suit and sitting in the cockpit of a combat aircraft. From local sources:

He sat at the controls of a military plane, to personally test. At the same time, some details of the flight appear., implemented by the Turkmen President. 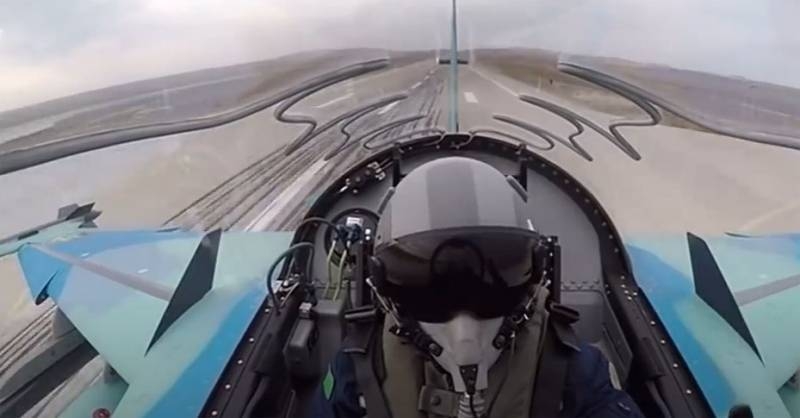 If first reported, that Berdymukhamedov decided to fly on a light attack aircraft A-29B Super Tucano from the Brazilian Embraer, then it was announced, that the President of Turkmenistan flew on the Italian light attack aircraft Aermacchi M-346 (actual analogue of the Russian Yak-130) – training aircraft (UTS). For the Air Force of Turkmenistan it was previously ordered 6 А-29B Super Tucano и 6 Aermacchi M-346.

In the cockpit of the TCB attack aircraft, in addition to the President of Turkmenistan, there was also a pilot of the Turkmen Air Force. At the same time Aermacchi M-346 was accompanied by at least two other sides., from one of which the video was filmed.

As the Turkmen media later explained, President Berdymukhamedov inspected the airbase and flew an attack aircraft “as a demonstration of the country's readiness to respond to any threat, including from Afghanistan ".

This is a demonstration of determination and readiness to repel aggression..
It is worth recalling, that in the past few weeks, the situation on the Afghan-Turkmen border has significantly escalated. Militants took control of several checkpoints in northern Afghanistan, the likelihood of their breakthrough to the countries of Central Asia is not excluded, including the same Turkmenistan. Recall, that Turkmenistan, on the basis of its own constitution, is a militarily neutral state, that is, it is not included in the military and military-political blocs and alliances.