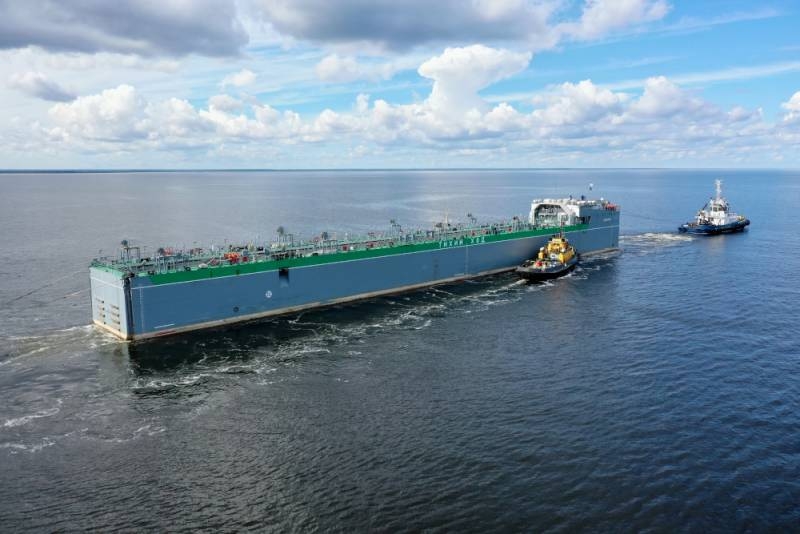 Transport floating dock “Sviyaga”, owned by GUGI, prepared for the transportation of the first Soviet nuclear submarine K-3 “Leninsky Komsomol” to Kronstadt. The work was carried out at the Ship Repair Center “Star”. This was reported by the press service of the USC.

CSR ships “Star” prepared a dock for placing nuclear submarines into it “Leninsky Komsomol”. highlights, that the preparation of the dock for receiving K-3 was carried out in a three-shift mode without days off. 31 July 2021 of the year “Sviyaga” began the transition from Severodvinsk to Snezhnogorsk to the shipyard “Seal”, where the submarine is being prepared for transportation. planned, what is the transition from the CSR “Star” of SRH “Seal” “Sviyage” it will take about 4 days.

On SRH “Seal” the first Soviet nuclear submarine will be installed in the transport dock, after which he will go to St. Petersburg along the White Sea-Baltic Canal. The complete transition to Kronstadt is planned to be completed in 10-14 days, at the same time, the administration of the channel has already announced the admission “Sviyagi” out of line.

As previously reported, Premier League “Leninsky Komsomol” will be delivered to Kronstadt, where it will be converted into a museum with the restoration of the internal space, after which it will be opened for tourists. The submarine is planned to be installed on metal supports under a glass cover.

K-3 “Leninsky Komsomol” - the first Soviet and the third nuclear submarine in the world, the lead ship of the project 627 “whale”. Launched 9 August 1957 of the year. Joint the fleet 1 July 1958 of the year, 12 Martha 1959 became a member of the 206th separate submarine brigade based at Severodvinsk. Withdrawn from the Northern Fleet to 1991 year.