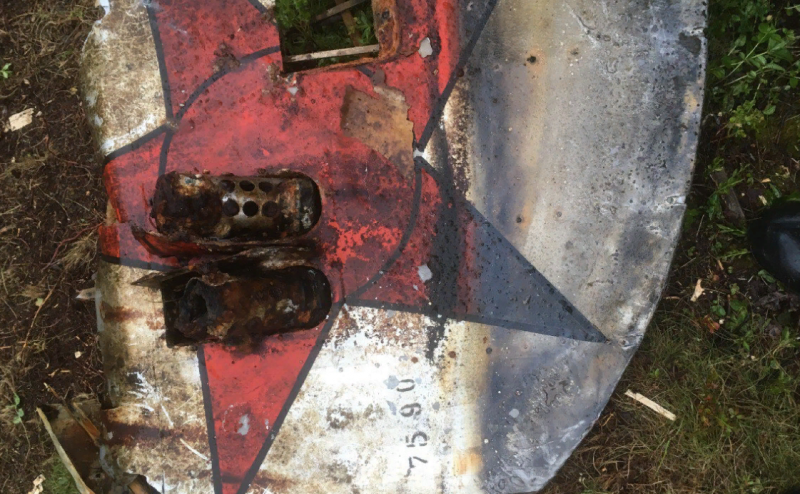 The I-153 fighter with the remains of the pilot was discovered by the forces of the Northern Fleet at the bottom of an unnamed lake near the Zapadnaya Litsa River. According to the press service of the fleet, work is currently underway to confirm the identity of the pilot.

according to the report, at the bottom of an unnamed lake in the area of ​​the Zapadnaya Litsa River, where was the front line, an expedition of the Northern Fleet discovered an I-153-62M fighter with the remains of a pilot, clothing and personal belongings. The elements of the cockpit have also been preserved., engine, radio station and airborne weapons. Deep down 15 meters the plane was raised, also brought to the surface 4 ShKAS machine gun and TT pistol, pilot-owned. Searches were carried out using a deep-sea vehicle.

According to historians, fighter I-153 with number 7590 was a member of the 2nd squadron of the 72nd mixed air regiment of the Northern Fleet Air Force, defended the Soviet Arctic. The plane did not return from a combat mission 25 October 1941 of the year. 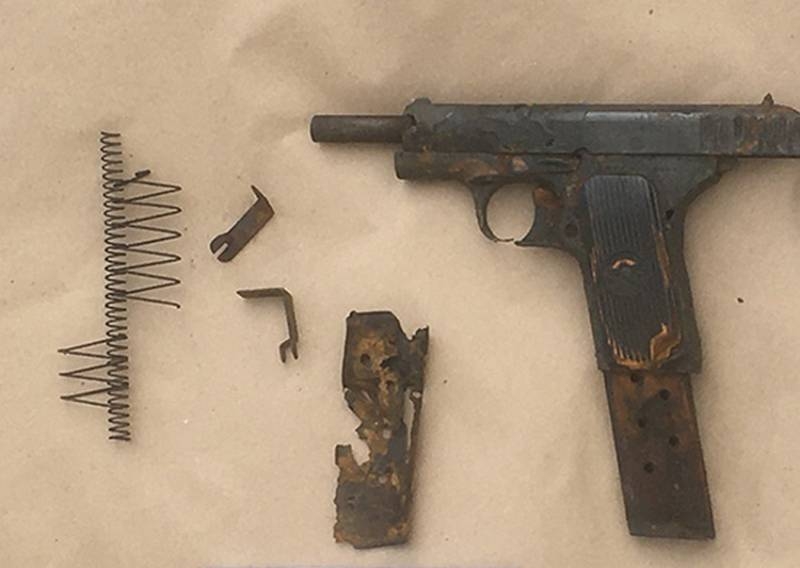 Fighter pilot identified, work is underway to confirm, archived data is checked. Further, the search for the relatives of the deceased pilot and the perpetuation of his memory will be carried out..

A special pennant with the emblem of the Northern Fleet was installed at the site of the aircraft's discovery as a sign of paying tribute to the deceased Soviet pilot.