Kiev intends to continue the fight against the "Nord Stream-2" 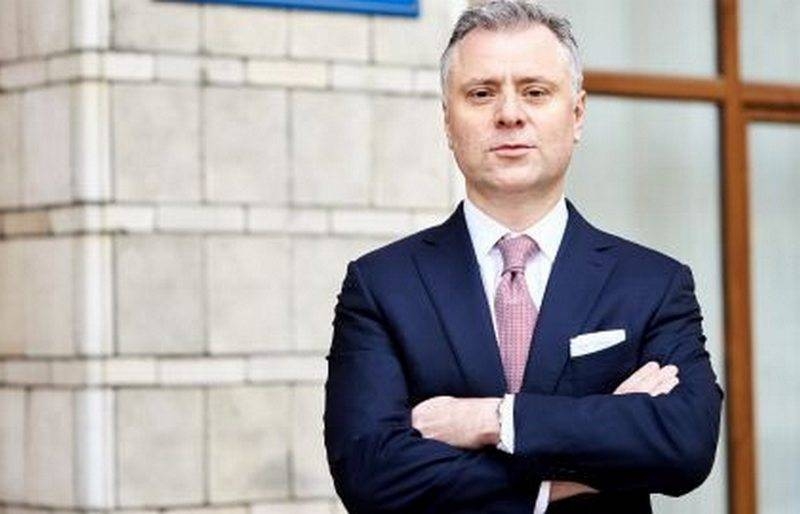 Kiev will continue to fight the Russian gas pipeline “Northern Stream 2”, trying to do so, so that he could not earn. This was stated by the head of the Ukrainian “Naftogaz” Yuri Vitrenko.

Vitrenko admitted, that Ukraine can no longer stop the construction of the gas pipeline, but it is quite possible to prevent its launch. To do this, it is enough to do so, so that it is not certified. For this, near Kiev, according to the head “Naftogaz”, there are methods.

According to him, Kiev needs to prove, that the operating company “Northern Stream 2” controlled by “Gazprom” and Putin. Thus, it will be established, that the production and transportation of gas is carried out by one company or person, and this is prohibited by European law.

Despite the statement “war” with the Russian gas pipeline, Vitrenko admitted, that Ukraine needs to negotiate with “Gazprom” on the transit of Russian gas through Ukraine after the expiration of the contract. but, According to him, to date, there are no contacts with the Russian company, and time goes by. However, he expressed hope, that Kiev will be able to agree with Moscow on gas transit and this will happen before 2024 of the year. 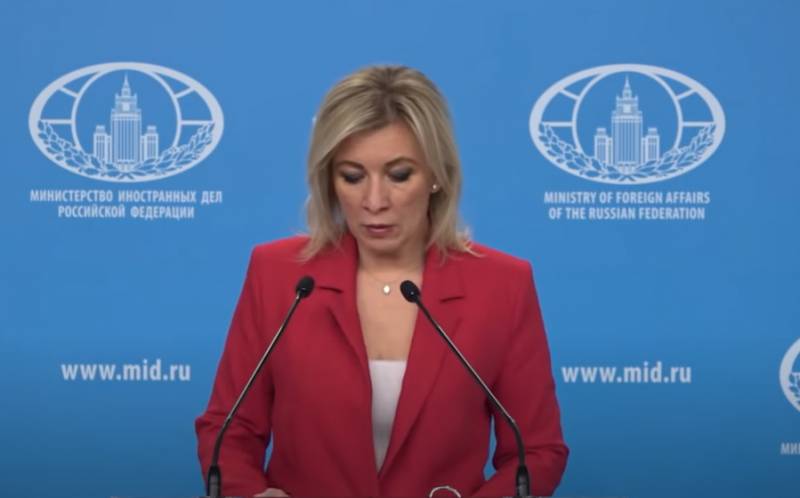 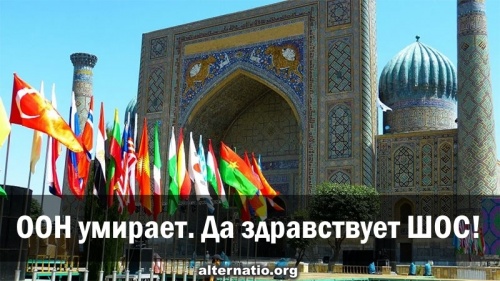 news Reserves are introduced under the Red Liman, operation to deblock the city has begun 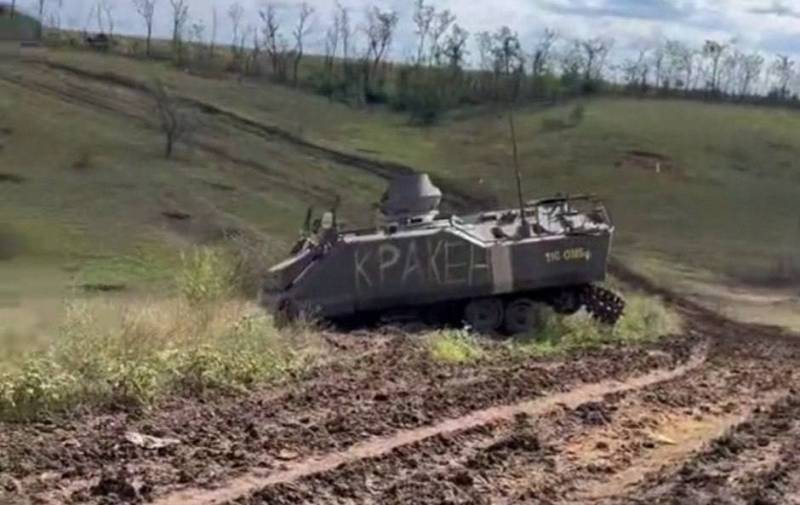