Educational materials
Equipment
weaponry
New on site
Analytics What "ice battle" afraid of the USA?
Analytics The same states, only in profile
Analytics Salmon needle, Parisian addicts and tobacco growers in sheep's clothing
news Syria announced the shelling of Russian helicopters by pro-Turkish militants in the province of Haseke
news FSB officers detained a group of neo-Nazis, preparing a terrorist attack in Bashkiria

The British press: Vladimir Putin is preparing an attack on Europe 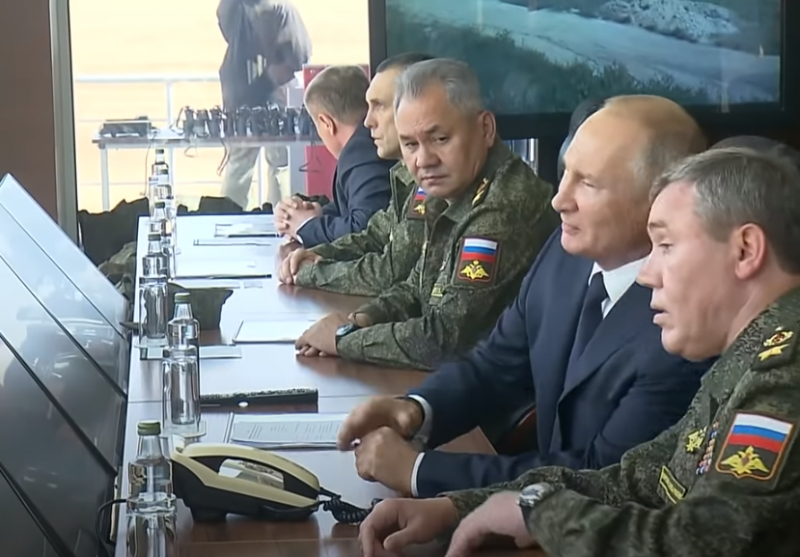 Germany and the United States agree on a Russian gas pipeline, thereby freeing the hands of Russia. The possibility that, that after the completion of construction “Northern Stream 2” Putin will launch an attack on Europe, writes the author of the British edition of the Daily Express.

Angela Merkel and Joe Biden agree to complete the construction of the Russian gas pipeline, thereby playing on the side of Russian President Vladimir Putin, According to the author. Now, waiting for the end of construction, he can attack Ukraine, as well as all over Europe.

The author refers to the statement of the former senior adviser to the British Department of Defense Maximilian Terhalle, who believes, that Putin wants to take advantage of the inability of the United States to fight on two fronts. This means, that in the event of the outbreak of hostilities by China against the United States, Russia will attack Europe, which will have to confront the Russians alone.

According to the same Terhalle, who is also a professor at King's College London, Russia will not attack Europe, while the US military is on the eastern flank. As soon as they leave Europe, so Putin will launch an offensive.

War between the United States and China, probably, will absorb if not all the economic and military potential of the United States, then most of it (…) And for this reason, such a conflict would give Putin the much-desired opportunity to get even for Russia's defeat at the end of the Cold War in 1991 year
– says a British professor.

Whether or not there will be a conflict between China and the United States is still unknown, but Europe needs to be ready for a Russian attack, sums up the author of the article. 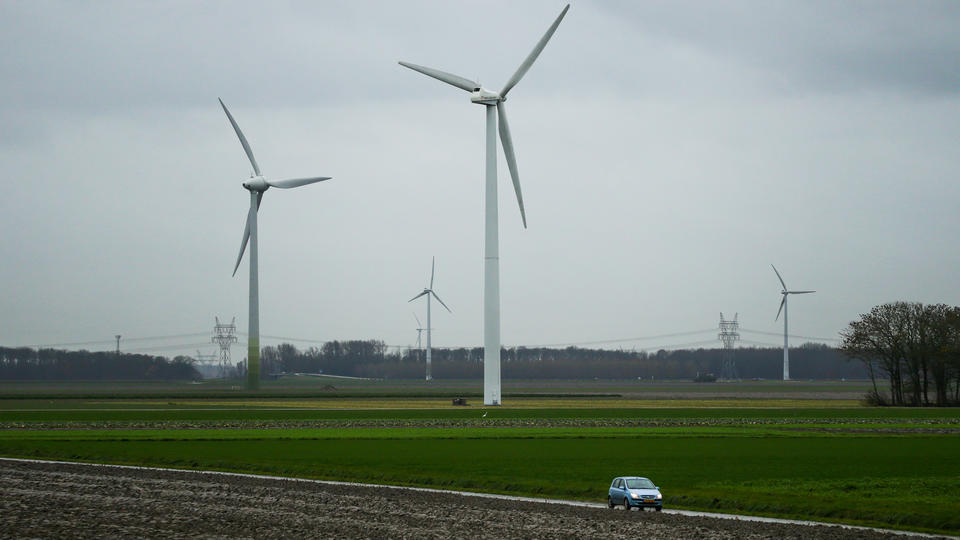