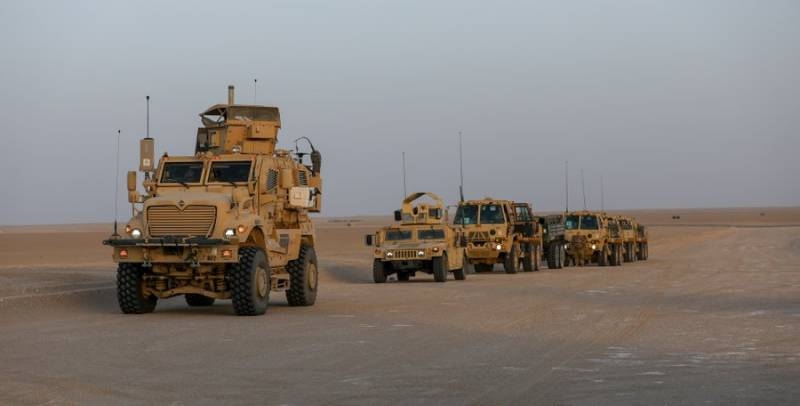 Despite a significant reduction in the military contingent in the Middle East and plans to withdraw part of the military from Iraq, The United States does not intend to leave the territory of Syria. According to the American publication Politico, the issue of withdrawing troops from Syria is not on the agenda.

Newspaper, citing a senior source in the White House administration, reports, that the American military contingent will remain in Syria with the task of supporting the Syrian Kurds from the alliance “Forces of Democratic Syria”. Washington intends to continue “support the SDS” in their fight against “an Islamic state”* (the organization is banned in Russia as a terrorist).

According to the source, order will remain in Syria 900 US troops, which will be concentrated in areas, under the control of the Kurds in the east and north-east of the country. At the White House consider, that American aid to the Kurds “brings success”, therefore it was decided to continue.

Today the Kurdish alliance “Forces of Democratic Syria” controls most of the Syrian provinces of Haseke, Deir ez-Zor and Raqqa. There are nine American military bases on this territory., for some “accidents”, controlling the largest oil fields. At the same time, the Americans are in Syria illegally, without permission from the Syrian authorities.

tactics Masking on the march. Advice. 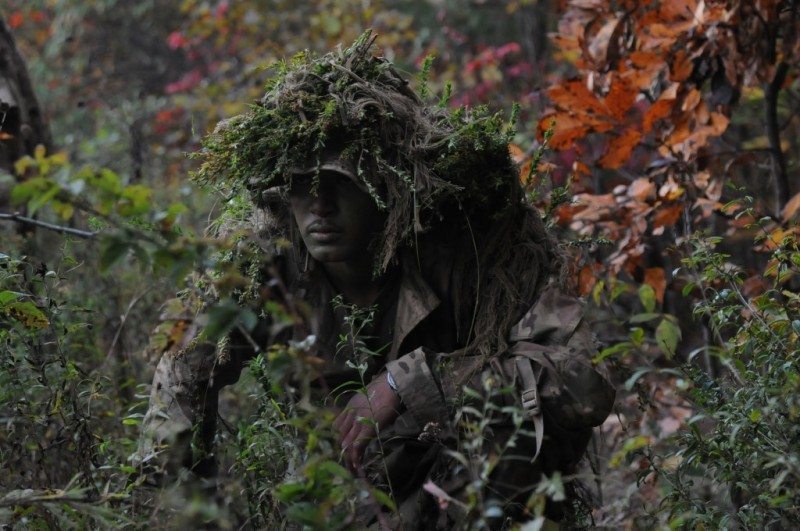