The German prosecutor's office decides, what to do with a pensioner, who kept a tank in the basement, antiaircraft gun and torpedo 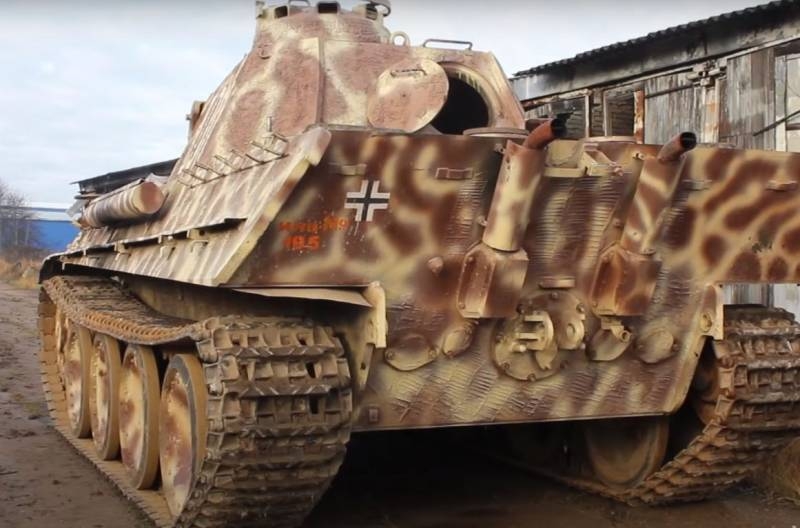 The image is illustrative.

AT 2015 year the military was taken out of the house in the city of Heikendorf, that in the federal state of Schleswig-Holstein in the north of Germany, several types of weapons. Twenty soldiers retrieved a Panther tank without tracks from the basement of a residential building for nine hours, to take him out on a special forklift.

Now the prosecutor's office and lawyers decide, what to do with a pensioner - the owner of a tank and anti-aircraft guns: whether to convict him conditionally, or give a fine up to 500 000 euro (true, how will a pensioner pay it?). The situation is complicated by the fact, that the defendant 84 of the year.

But since the items still belong to the collector, he was also ordered to find new storage places for them. As the lawyer of the gallant old man says, tank "Panther" want to buy in one of the US museums. Besides, an elderly German was approached by collectors, those wishing to purchase a number of pistols and machine guns, which were also kept in the house.

The court in the city of Kiel tried to decide whether, whether the collection collected by the amateur historian violated Germany's gun control law. After all, in Germany, the law also controls production, sales, transportation of weapons. However, lawyers argue: the weapon was inoperative, a pensioner bought a tank for scrap. Based on this clue, lawyers want to reduce the fine to the amount 50 000 euro.

But the prosecutor's office assures, that part of the arsenal can still be used for its intended purpose, which means it is a full-fledged weapon. Another hearing in the case will take place on Wednesday 28 July, and next month a procedural decision on this case is due.