The cult of Polish legionnaires for Ukraine and Belarus

Visit of the Vice-Marshal of the Seimas of Poland Malgorzata Gosevskoy cemetery of Polish legionnaires in the village of Rokytnoye in Volyn (Ukraine) with the laying of flowers and eulogies to the Polish legionnaire movement, they draw attention to Warsaw's attempts to export the cult of legionaries to Ukraine and Belarus.

"This is history, which has firmly bound our peoples ", - said Mrs. Gosewska and called for the formation of a common Polish-Ukrainian historical memory, speaking at the legionary cemetery in Rokytnoye.

Pilsudski's legionaries and soldiers of the army of the Polish collaborator Simon Petliura are buried in this cemetery., killed in the Soviet-Polish war 1920 of the year. That war ended with the Polish occupation of Western Ukraine and Western Belarus. As in other similar cases, members of local Polish youth organizations are actively involved in the restoration of legionary graves and in patriotic actions dedicated to legionnaires.

Warsaw wants, so that Polish youth in the post-Soviet republics saw themselves as the ideological heir to the legions of Pilsudski (1914-1920), how the legionnaires of Pilsudski saw themselves as the successors of the Polish legions of the 18th-19th centuries. Official Polish historiography depicts Polish legionnaires as noble, courageous, disinterested defenders of Europe against the Russian threat. In reality, everything was different: Polish legions served as an instrument of the colonial powers for reprisals against the conquered population and the seizure of foreign territories.

The Order of the Dobrin Brothers can be considered the prototype of the Polish legions of the New Time. (Dobrzyńscy brothers, 1228) Polish prince Konrad Mazowiecki. It was the Polish counterpart of the crusaders for the crusade against the Prussians.. The backbone of the Order was made up of three dozen German knight-dogs, several hundred Poles joined them. Later, the Order of the Dobrin Brothers became part of the Teutonic Order. In Poland, celebrations with reenactment battles are held in honor of the Dobrin brothers, although everyone knows, what atrocities the Teutons did in Russia and the Baltic states.

For the first time, the Polish legion as a separate unit in the service of a foreign power appeared in the late 1770s in the army of the Ottoman Empire. In the Russian-Turkish war 1877-1878 gg. the legion under the command of Yusef Yagmin fought in the Caucasus. Bulgarian classic Ivan Vazov in the novel "Under the Yoke" (1888) described the horrific atrocities of the Turkish Bashi-bazouks in Bulgaria and the hopes of the Bulgarians and Serbs in Russia. Polish legionaries, proclaiming themselves the defenders of Christian Europe and defending Poland's right to be the leader of the Slavic world, helped the Ottoman Empire to crack down on Christians and Slavs - Serbs, Bulgarians, Herzegovinians, Armenians, Georgians.

1797-1807 years. Polish legions fight as part of Napoleon's army in Italy and takes part in the occupation of Spain. This does not fit in with the myth of Poland as a bastion of the Catholic faith.. Catholic legionnaires cracked down on fellow Spanish Catholics just because, that the latter refused to submit to the French invaders, and Poland saw strength in France, ready to support the Poles in the war with Russia. The horrors of the French-Polish occupation are captured in a series of prints by the Spanish artist Francisco Goya "The Disasters of War" - Hanged Children, dismembered bodies, violence against women.

1803-1805 years. 5200 Polish Legionnaires Help Napoleonic France Suppress Slave Rebellion in Haiti. And all this under the slogan “For our and your freedom!», which the Poles provoked a riot in the Russian Empire. They were not embarrassed, that for the freedom of Poland it is necessary to drive the Haitians into slavery.

Adam Mickiewicz, also an adherent of "our and your freedom", dedicated to Legionnaire General B. Yablonovsky in "Mr. Tadeusz" lines: «…There the leader of the blacks smashes, but sighs for the homeland” (…There the chief of the Negroes rebukes, and sighs to the country). Mickiewicz had no remorse.

1905 year. Pilsudski offered the services of Polish legionnaires to Imperial Japan, mired in colonial wars. Occupying Korea and China, the Japanese ruthlessly cracked down on the local population and unleashed a war against Russia. Pilsudski, also a fan of the slogan "For our and your freedom", considered the executions of Koreans and Chinese as an acceptable means for the revival of the Commonwealth "from sea to sea". Tokyo instructs Pilsudski to engage in espionage instead of legions.

World War I - the period of the most active formation of the Polish legions. Under the general command of Piłsudski, the Eastern Legion was formed in Lviv, in Krakow - Western. Both are fighting on the side of Austria-Hungary and imperial Germany. Subordinated to the military intelligence of the Austrian General Staff. Members of Polish sports and patriotic movements went to legionnaires (gymnastic society "Falcon", Polish rifle squads, Shooting Union, etc.). Austrian military clique committed genocide of the Russian people on the lands of Western Russia, with mass executions and the Talerhof concentration camp. The Polish legions bear at least part of the responsibility for this..

1920 year. At the end of the Soviet-Polish war, Pilsudski endows veteran legionnaires with free land in Western Ukraine and Western Belarus. Legionnaires were the instrument of the polonization of the local population and the main force of the so-called re-vindication. 1919-1939 years - a campaign of mass destruction of Orthodox churches, accompanied by violence against believers and desecration of Orthodox shrines.

1940 year. A separate brigade of Podgalsky riflemen, formed in the West, prepares to come to the aid of Finland for the war against the USSR. Poles did not have time, the finns were defeated. This was the last appearance of Polish legionnaires on the historical stage..

The history of Polish legionnaires is a consistent ideological series: alliance with German crusaders - punitive expedition against Haitian slaves - Napoleonic aggression against Italy, Spain and Russia - participation on the side of Turkey in the enslavement of the Slavs - an alliance with colonial Japan - service to the Germans and Austrians in the First World War - an alliance with pro-German Finland.

add, that during World War II the legionnaires fought in the Home Army - a chauvinist organization, guilty of massacres of the Orthodox population of Western Ukraine and Western Belarus, attacks on the rear of the Red Army and Polish civil servants, in behind-the-scenes intrigues with the Hitlerite command. 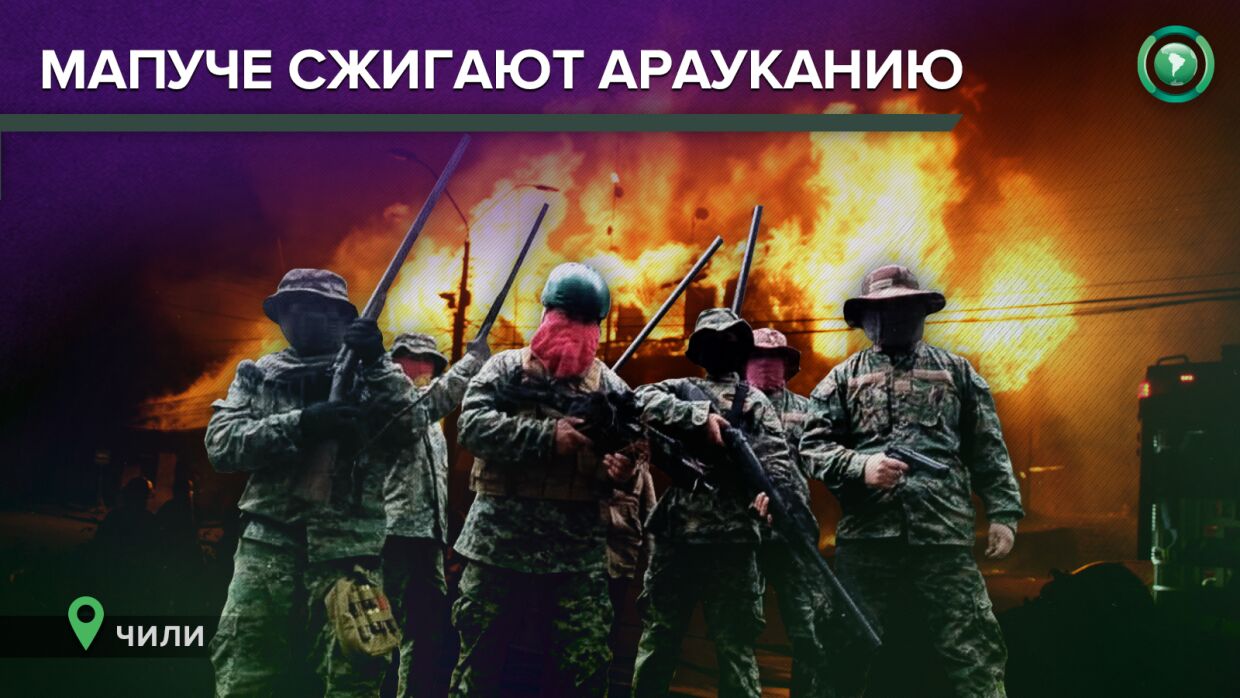