Saakashvili: There are two scenarios for Russia's invasion of Ukraine 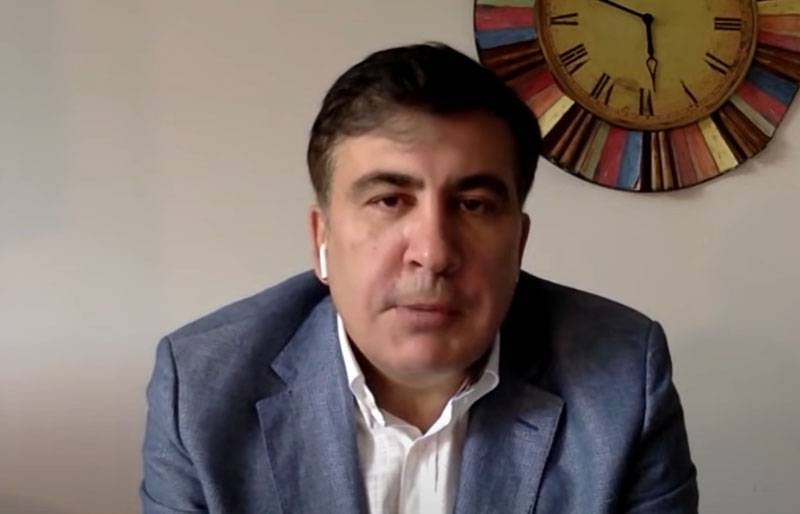 Ex-President of Georgia, former governor of Odessa region, and now – head of the executive committee of reforms of Ukraine Mikhail Saakashvili, voiced two scenarios “invasion” Russian army to Ukrainian territory. He expressed his opinion on the air of the TV channel “Ukraine 24”.

According to the Georgian politician, became a regular at various Ukrainian political shows, Moscow can play out the scenario of the invasion of Ukraine by example 2008 of the year. According to Saakashvili, the situation around Ukraine “strongly resembles” the situation around Georgia on the eve of “attack”. Now Moscow is concentrating its forces in Crimea, on the borders of Ukraine.

All airborne groups have now been transferred to the occupied Crimea, which are in Russia, except for the Far East. This can't be just a military maneuver., because these are great forces, opportunities and means
– he said.

Russia has two invasion scenarios, Saakashvili is sure. One of them “conservative”, and second – “realistic”. In the first case, Russia captures the Snake Island, places S-400 air defense systems there and arranges a naval blockade of Ukraine, not allowing ships to enter Odessa and other Ukrainian ports on the Black Sea. Second way – wait until the end of the NATO exercise, then land troops on the Mariupol line – Zaporizhzhia - Kherson - Nikolaev. Further actions Russia will plan based on the success of the offensive.

The ex-president of Georgia stressed, what he “He knows well” fishing season, therefore, such plans for the invasion of Russia “definitely exist”. Saakashvili said earlier, that Vladimir Putin worships Joseph Stalin and makes important decisions in his (Stalinist) cabinet.