Israel press: Russia intends to close the Syrian sky for the IDF 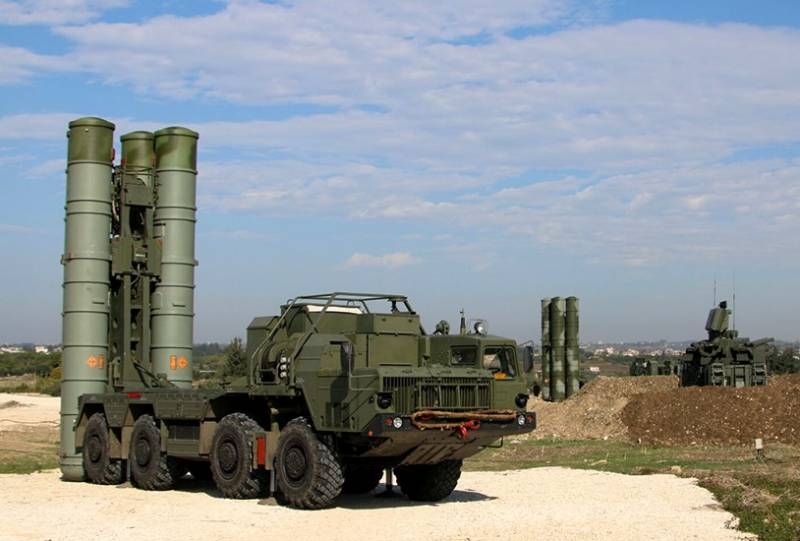 Russia allegedly intends to close the Syrian sky to the IDF aviation, having previously received the consent of Washington. This is done, to stop Israeli bombing of Syria.

This assumption is made by Seth Franzman in the article, published by the Jerusalem Post. At the same time, the Israeli press refers to the Arab newspaper Asharq Al-Awsat, which mentions a "well-informed" Russian source.

A real or fictional Russian source for the Asharq Al-Awsat newspaper makes hints of a possible complete closure of the Syrian sky for Israeli aviation due to the fact, that in recent days she has increased activity, striking Iranian and Hezbollah targets in Syrian territory.

Also, the "mysterious Russian" declares the existence of a direct link between this decision and the recent summit in Geneva with the participation of Presidents Vladimir Putin and Joe Biden. As if the American leader declared, what he, like his Russian counterpart, dissatisfied with the increasing frequency of Israeli bombing of Syria.

Franzman draws attention to the fact, that the stopped flights of IDF military aircraft over Syrian territory may indirectly indicate that an agreement has been reached between Russia and the United States on Syria.