Day of the Russian Navy 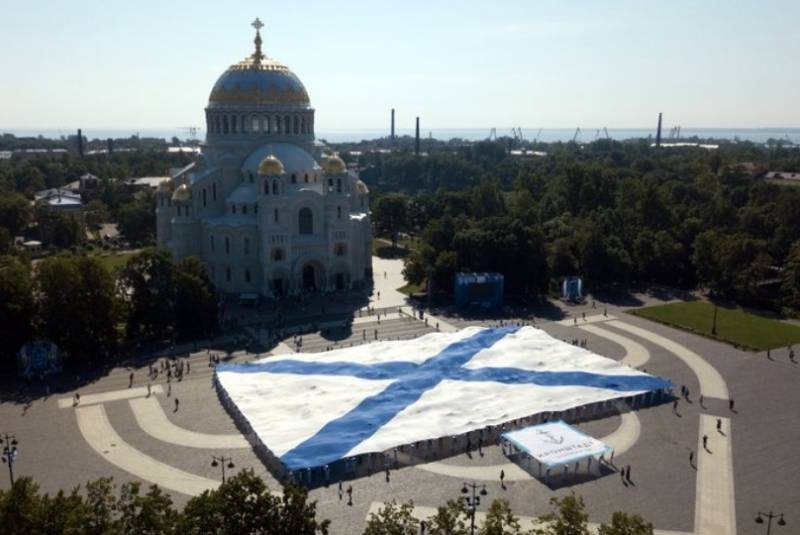 Navy Day is a professional holiday of military sailors, servicemen of the Russian fleet, veterans, workers of shipbuilding and ship repair enterprises.

Our country began to play a prominent role in the world only after, how she got access to sea routes and created a military fleet. can say, that the ancestor of the powerful and modern Russian Navy was the first Russian warship "Eagle", built in the 17th century under Tsar Alexei Mikhailovich, father of Emperor Peter the Great. It was named so in honor of the coat of arms of Russia.

The father's work was continued by his son Peter I, during whose reign a powerful Russian military fleet arose. And he not only appeared, but also loudly declared himself, having won the first victories of Russian weapons at sea.

Under the first Russian emperor, the construction of ships went on at an unprecedented pace, and 1700 year our fleet already totaled about 40 sailing and 100 rowing ships.

Since then, the naval sailors of Russia have written many heroic pages in the history of our state..

Today the Russian Navy is one of the most important links, ensuring the protection of our state from any encroachments. It includes surface ships and vessels, submarines, coast guard, naval aviation and other units.

Many celebrations are planned for Navy Day, and naval parades will be held in the places where the fleet is based. Traditionally, the celebration involves concerts, congratulations by the command of the crews of ships and vessels, squadrons of naval aviation, personnel of coastal units and all, who serves in the navy. Particularly distinguished are given awards, certificates and valuable gifts. Veterans of the Navy also accept congratulations. 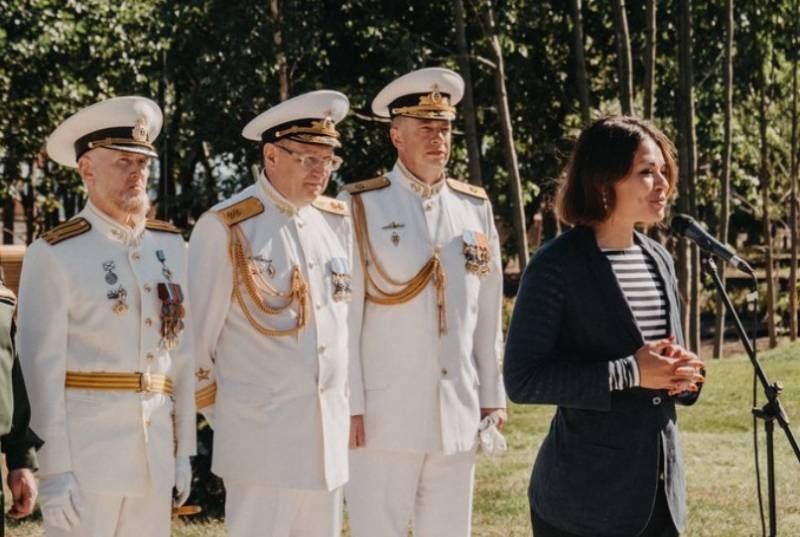 A bright finishing touch of the holiday will be a festive fireworks. This year a grandiose fireworks display is expected in Kronstadt. The highlight of this event will be the 125 mm Tricolor installation, volleys of which will paint the sky in the colors of the Russian flag.

The editorial board of "Voennoye Obozreniye" wholeheartedly congratulates all, who is related to the Russian Navy. We want to wish all naval sailors - active, retired and future - good health. And let those, who is in the sea, the weather doesn't let you down, may relatives and friends always wait for them on the shore.