During the main parade on the Day of the Russian Navy, President Putin recalled the precepts of Peter the Great

Today, parades are held on all fleets of Russia, dedicated to the Day of the country's Navy. President of the country, Supreme Commander-in-Chief of the Russian Armed Forces Vladimir Putin visited St. Petersburg, where is the main parade.

During the solemn event, the main difference between the main parade of the Russian Navy and the military parades of the fleets of foreign states was noted. Russian ships, parade participants, do not stand still, but pass in parade in front of the spectator stands.

true, this year there are practically no spectators at the main naval parade in the City on the Neva. This is due to restrictions, which were introduced in connection with the spread of coronavirus infection. In this regard, a number of retired naval officers have already expressed words of criticism., noting, that for those wishing to watch the parade, it would be possible to organize a passage to the embankments, at least by QR codes - certificates of a negative result of PCR tests.

During his speech at the main parade on the Day of the Russian Navy, President Vladimir Putin uttered the following words:

The Fatherland was strengthened by the valor of the sailors, forged his glory and greatness. We are proud of the distinguished history of the Navy, naval commanders and shipbuilders. The fleet gave a unique knowledge of the beauty and diversity of our world. The fleet will soon be 325 years. It went from the humble boat of Peter I to the strategic missile submarines. The fleet has acquired unique weapons systems, which we are constantly and successfully improving. We are able to detect any enemy and destroy him, if need be.

According to the Supreme Commander, navy service has never been easy, at the same time, the glory of the Andreevsky banner will never fade.

Putin recalled the precepts of Peter the Great, reflected in the charter of the fleet: never lower the flag of the ship, never surrender the ship to the enemy.

The parade is attended by missile, anti-sabotage boats, destroyers, support vessels, landing and other ships.

Comments
Subscribe
news
interesting
news Released at least 7 missiles: Targets of American attack drones in Syria named
news The number of test launches of RS-28 "Sarmat" ICBMs as part of flight design tests has been announced
Analytics The lack of a decision on the US government debt limit will turn into a disaster for the world economy 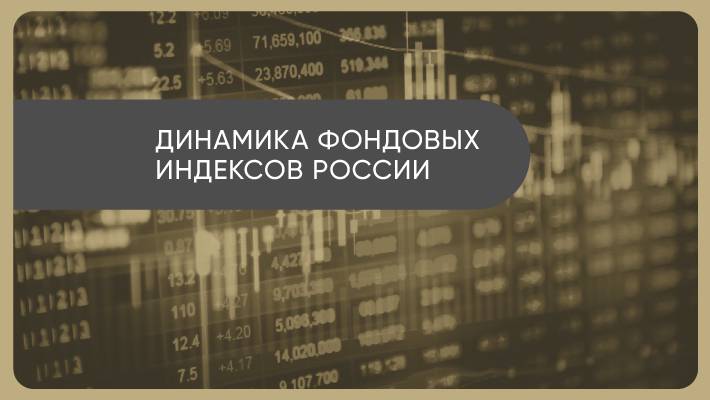