The US Treasury has warned of another default, threatening the United States 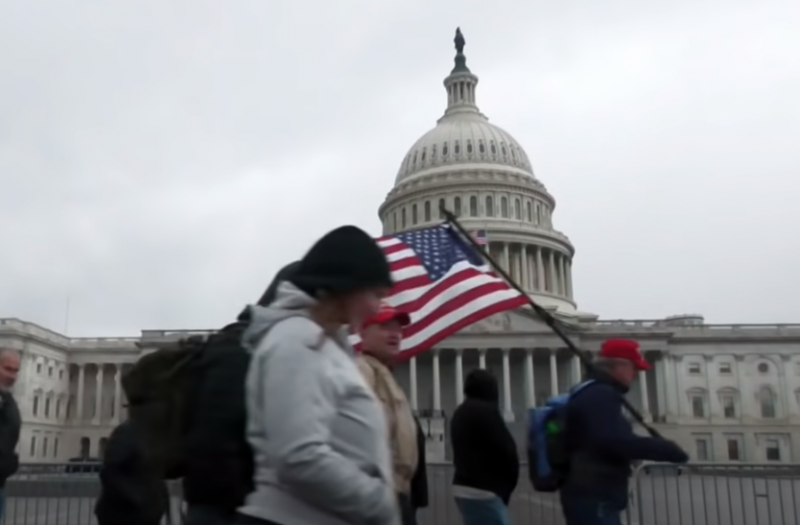 The United States faces a default, which can be avoided, once again raising the level of public debt. This must be done before 31 July, said US Treasury Secretary Janet Yellen.

In her letter to Congress, Yellen warned congressmen, that the level of debt will reach the set maximum already 1 August 2021 of the year, and already since 2 August, the US Treasury will be forced to accept “emergency measures” to prevent default.

When, if the national debt is not frozen or increased, then Washington is waiting “Hard times” and “irreparable damage to the economy”. According to Yellen, for this period, the US government has planned serious budgetary expenditures, but the ability to pay off debts will be severely limited. Finance Minister stressed, that for all the time no president allowed the US to default.

In turn, the White House reacted rather calmly to Yellen's statement. As spokeswoman Jen Psaki said, such warnings – US Treasury Standard Practice, and the public debt ceiling will be raised “in the end of the month”. According to her,, legislators “raised and froze the ceiling of the national debt almost 80 time”. So Psaki “calmed down” American public, confirming, that raising the national debt for the US administration – “The usual thing”.

As previously reported, The US Congress predicted the US federal budget deficit for 2021 financial year at the level 3 trillion. dollars. As of June of this year, the US national debt exceeded 26 trillion. dollars.