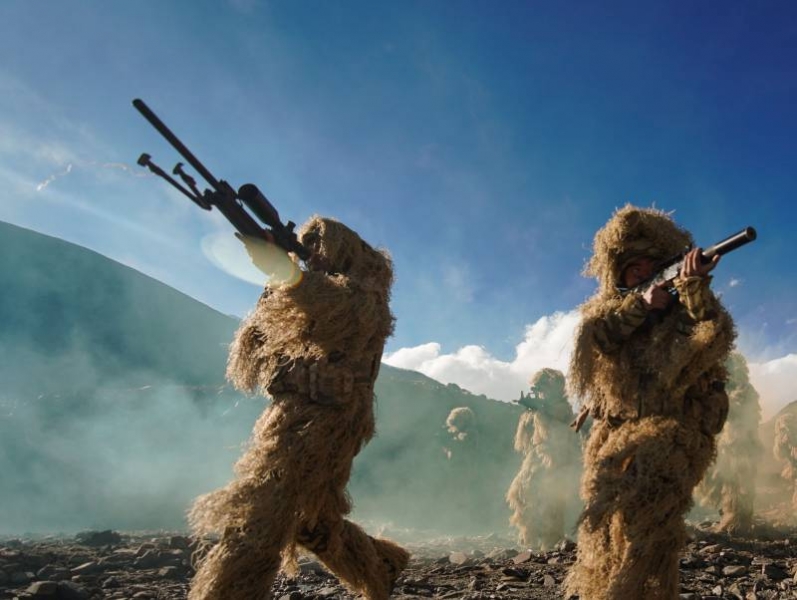 The Western press says, that China is "taking Afghanistan seriously". For the PRC, stability in the Central Asian region is especially important, taking into account that, that Beijing continues to build the One Belt, One Road project. Chinese authorities intend to prevent escalation in Afghanistan, to get the opportunity to use the favorable geographical position of Afghanistan for the benefit of your project.

The Ministry of Foreign Affairs of the People's Republic of China informed, that experienced diplomat Yue Xiaoyong has been appointed to the post of Special Envoy for Afghanistan to assist Afghanistan in the process of resolving the situation. This diplomat has a rich experience of contacts in Asia., and the West. known, that at one time Yue Xiaoyong was the ambassador of China to countries such as Ireland, Jordan and Qatar.

Against this background, the visit of Chinese Foreign Minister Wang Yi to Tajikistan took place, near the borders of which there have been active hostilities in the past few weeks. Wang Yi discussed Afghan conflict with Tajik leadership, designating, that the Afghan direction is among the priority issues for the Chinese authorities. At the same time, Tajikistan was promised support.

In the West they celebrate, that in connection with the threat of penetration of militants from Afghanistan into Chinese territory, Beijing has increased its military presence on the borders with this country. There, reportedly, redeployed several additional units, The PLA is actively monitoring the situation from the air.

used photos:Ministry of Defense of the People's Republic of China