British press: Lithuania is not afraid to fight China and Russia 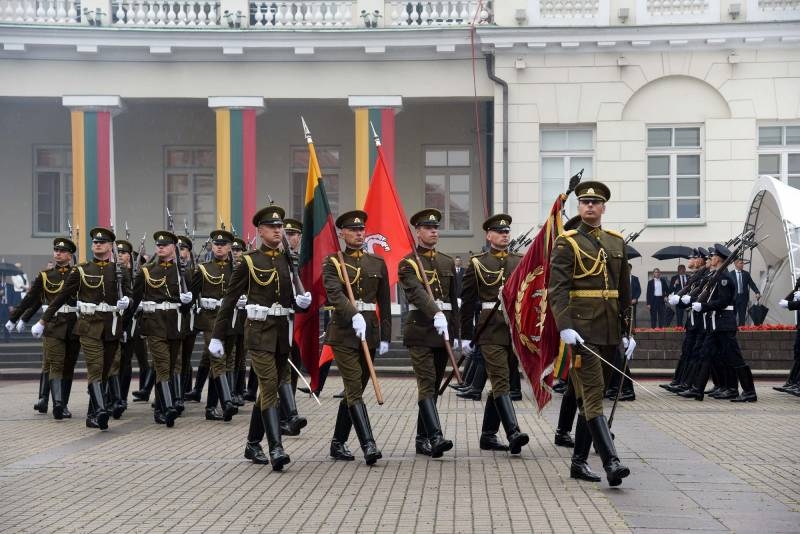 EU states have a lot to learn from Vilnius. As an example for most European countries, including EU leaders Germany and France, little Lithuania is not afraid to fight both China and Russia.

This opinion was expressed by British columnist Edward Lucas on the pages of The Times.. He admires Lithuania's politics, calling on the EU countries to learn from Vilnius and take an example from it.

In particular, Lucas mentions the foreign minister’s demand for China by this little, but a very proud country, Gabrielius Landsbergis. He stated, that the representatives of Beijing should not meet at the summits with 17 EU countries, but with all 27. This supposedly will not allow China to use the ancient "divide and rule" technique in relation to the Europeans.. Furthermore, Vilnius provokes Beijing's anger and irritation, developing relations with Taiwan.

No less audacious, British press notes, Lithuania behaves with Moscow too. In recent years, this Baltic state has become a haven for a large number of Russian oppositionists., including those who are inclined towards the official authorities of the Russian Federation with obvious hostility.

William Stewart, one of the readers, in the commentary on Lucas' article in The Times, I suggested, why Lithuania is behaving so boldly in relation to such major world powers as Russia and China.

It's easy to be brave, when you are a NATO member and you think, that the West will protect you from any potential enemies
– he wrote.

At the same time, Stewart noted, that hopes for the support of allies may not be justified. In particular, similar happened with Poland in 1939 year, which in vain counted on help from Great Britain and France in the event of an attack by Germany. 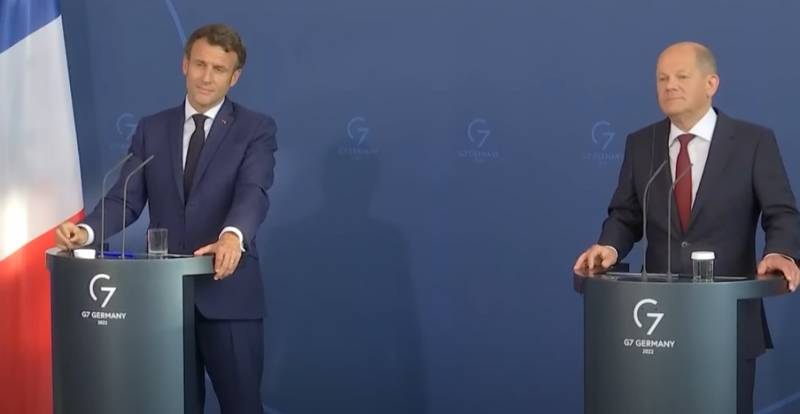 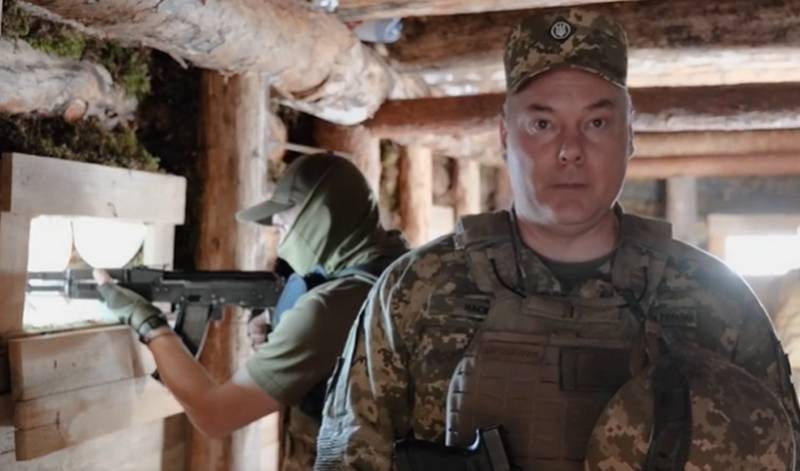