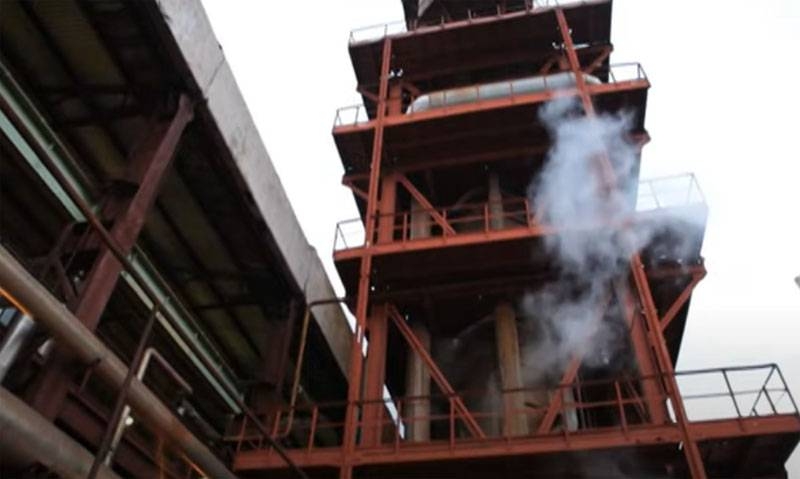 Urgent messages about an emergency come from Volyn and Rivne regions of Ukraine. Reports say that, that at one of the large enterprises in 60 km from Lutsk explosion thundered. According to the latest data, we are talking about the plant "Rovnoazot" (The Rivneas).

The local segment of social networks says that, that the explosion was not very powerful, however, it was enough, so that a considerable amount of toxic substances was released into the atmosphere. celebrated, what is nitric acid and nitric oxide. A cloud of toxic substances covered territories in the Volyn and Rivne regions of the country. A dense orange toxic cloud hangs over the territories.

The reasons for the explosion at the enterprise have not yet been reported..

For reference: "Rovnoazot" is one of the largest enterprises of the chemical industry in Ukraine. The enterprise is engaged in, mainly, fertilizer production. The plant is producing, including ammonium nitrate, which is an explosive chemical compound.

According to specified data, explosion thundered on the line, where nitric acid is produced.

There is no information about the dead and injured at the moment. The evacuation of the population from nearby settlements is not reported either.. 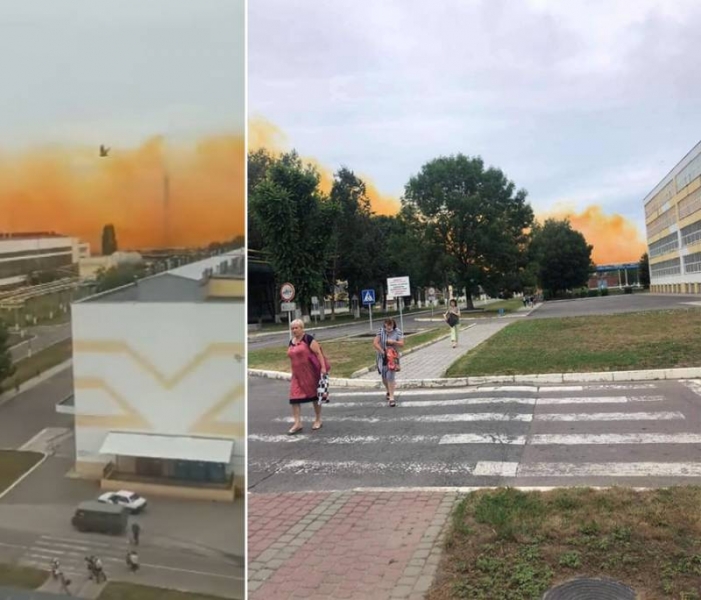 The damage assessment will be carried out by a special environmental inspection.