Ukrainian media: The decline in shipbuilding prevents the country from becoming a "great maritime power" 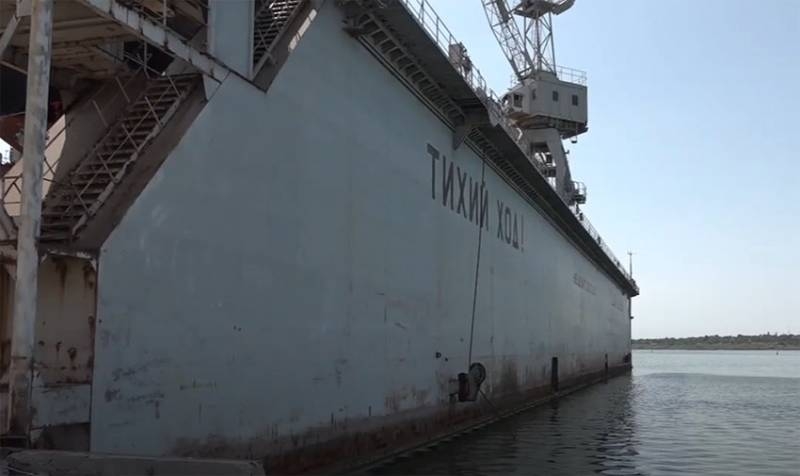 Today's problems of the shipbuilding industry in Ukraine began after the collapse of the USSR. And this despite the fact, that she received the richest inheritance from the Soviet Union.

This is the reasoning of the "Ukrainian military portal".

Ukrainian media considers, what, if Kiev followed the path of a phased reform of shipbuilding enterprises and monitoring global trends in the industry, everything would have turned out completely differently. Now the decline in shipbuilding prevents Ukraine from becoming a "great maritime power". Instead of, to become one of the leaders in the world shipbuilding, Kiev brought the industry to a deplorable state.

As a result, one of the leading shipbuilding enterprises in the post-Soviet space, Black Sea shipyard (ЧСЗ) in Nikolaev was liquidated. Also, once again sold the plant "Ocean". Factory named 61 the communard also does not exist, true, in its place was created "Nikolaev Shipyard", where ships mostly do not produce, in the meantime, only renovating.

Even today, part of the territory of the former ChSZ is occupied by the shipbuilding enterprise "Nibulon", where they started building patrol boats for Ukrainian border guards according to the French project.