"Difficult dilemma": Spanish authorities decide, whether or not to allow Russian ships to enter the port of Ceuta for refueling 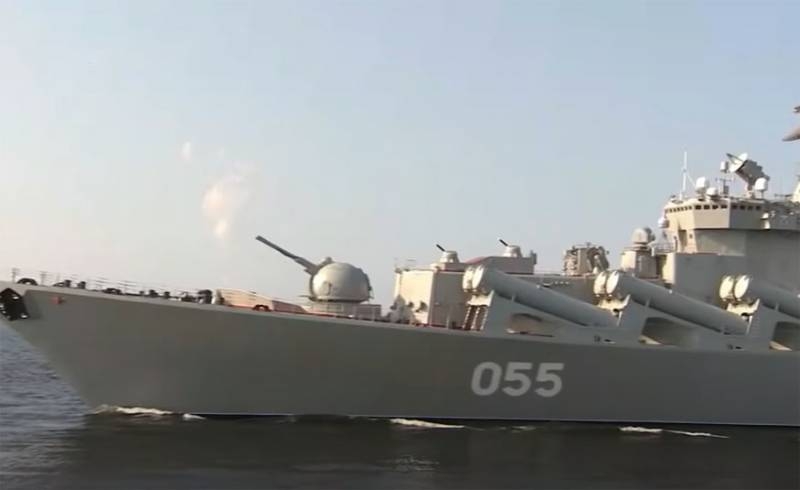 The Spanish government faced “difficult dilemma”, what answer to give to the request of the Russian Navy for refueling of Russian warships in the port of the autonomous city of Ceuta. Reported by the Spanish edition of El Confidencial.

Newspaper, referring to sources in the Spanish government writes, that Russia requested refueling of naval ships in Ceuta – autonomous city on the coast of Morocco, owned by Spain. Previously, the Russian fleet was repeatedly refueled and replenished stocks of food and water in Ceuta..

The Spaniards do not seem to mind providing the Russian fleet with a refueling point, as it brings good money to the city treasury, but on the other side – Russia is an adversary to NATO and Moscow's relations with Brussels are at their lowest point.

According to the publication, Madrid leans in favor of friendship with Moscow, but there is no final decision on this issue yet, there are fierce disputes in the government. Adversaries “discoveries of Ceuta for Russians” put pressure on, what in 2022 Spain will host a summit of NATO Heads of State and Government, and calling at one of the ports of Russian ships can “displease” alliance. 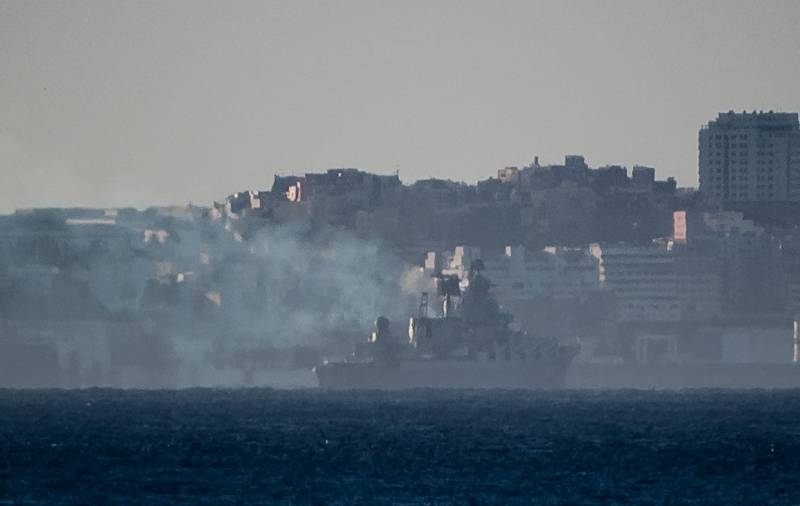 Since 2011 by 2016 year the ships of the Navy called in Ceuta for refueling for more than 50 time, followed by a long break until 2018 of the year, after, how in 2016 year of NATO “expressed concern” sunset in Ceuta “Admiral Kuznetsov” with escort ships. AT 2018 year a detachment of ships of the Northern Fleet, led by a missile cruiser, entered the city “Marshal Ustinov”, at 2019 Ceuta was visited by a training ship of the Baltic Fleet “Digging”.