Hit and run: in Poland fear the appearance of boats BK-16 in Primorsk 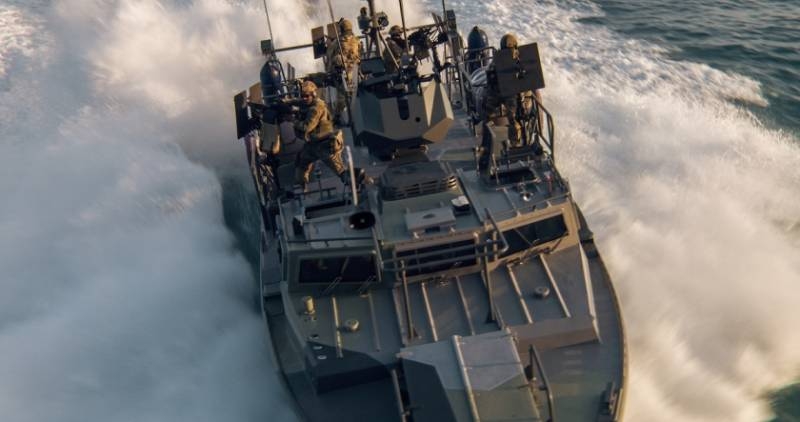 The Polish press paid close attention to the appearance of the BK-16 landing craft project 02510 in Primorska, fear, that they are intended for action on the coast of the Vistula (Russian name – Kaliningrad) bay.

15 July, the Baltic Fleet raised the flag on at least two boats of this type, built at the "Rybinsk shipyard". Primorsk became their base., located at about 35 km from Kaliningrad. As noted in the Polish edition, it is here that the base for the BF airborne assault troops is being created. This is allegedly evidenced by the expansion of the port infrastructure., the presence of a climbing wall and small inflatable motor boats for training Russian military personnel from assault units and special forces.

The location of the base currently under construction in Primorsk proves, that the units deployed there are intended primarily for operations in the Vistula Lagoon area and, Consequently, mostly against targets, located in Poland
– specified in Defense24.

The performance characteristics and the purpose of the boats allegedly also speak of this.. BK-16 have a range of no more than 220 nautical miles at a speed of 20 knots (maximum value - 40 knots).

Design, appearance and high speed clearly indicate that, that BK-16 are designed to work on the principle of "hit and run"
– explained in Defense24, pointing, what's inside the body length 15 m, width 3,8 m and displacement 20,5 t there are two armored compartments: for engines and for landing (two crew members and 18 marines or special forces).

They are "well armed": three 7.62 mm machine guns (paratroopers, on board) and a remotely controlled weapon station, equipped with one 12.7 mm machine gun and one 40 mm grenade launcher. 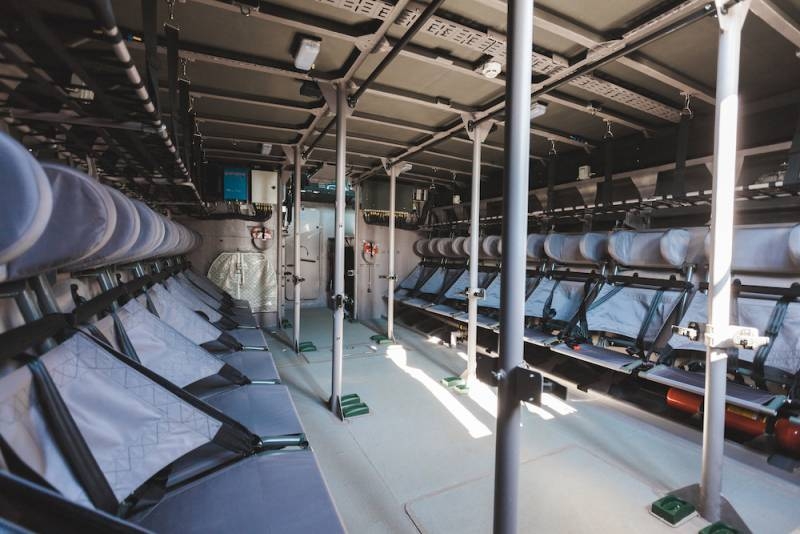