U.S. Marine Corps is pursuing hairstyle reform for women in the military 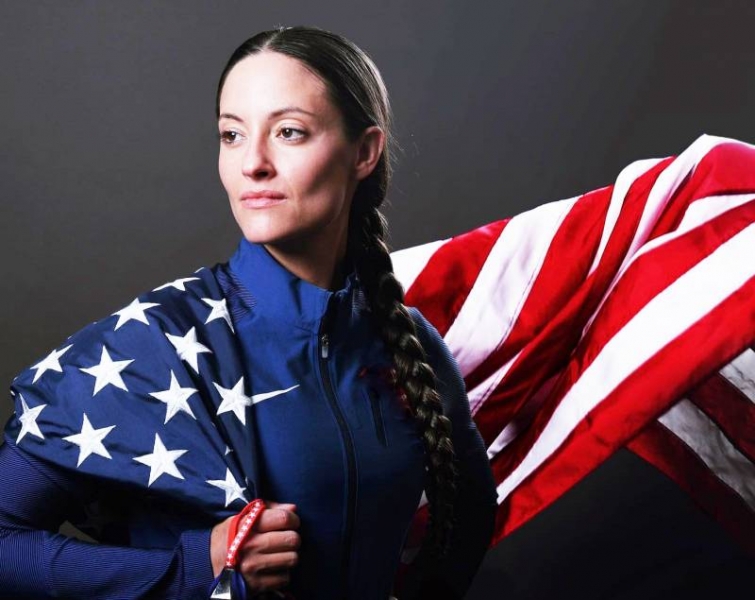 The US Marine Corps decided to reform, which concerns the appearance of female military personnel. Regarding this hairstyle reform (hair styling) women, which are part of the personnel of the US Coast Guard units.

Rear Admiral Joanna Newnan, serving as deputy commandant for personnel readiness, in a press release, the department said, that women in the US Coast Guard are now allowed to braid their hair, "And also wear one or two ponytails" at any business time.

As it turns out, previously in the United States Marine Corps for women there was a directive, regulating the wearing of a braid or "ponytail" of hair exclusively during physical training. It was forbidden to use such hairstyles during other official or military events..

Until recently, the Marine Corps remained the only branch of the United States, where strict requirements were imposed on women's hairstyle. So, in the Army and Air Force, the wearing of "tails" and hair braids was allowed for female soldiers in 2018 year. 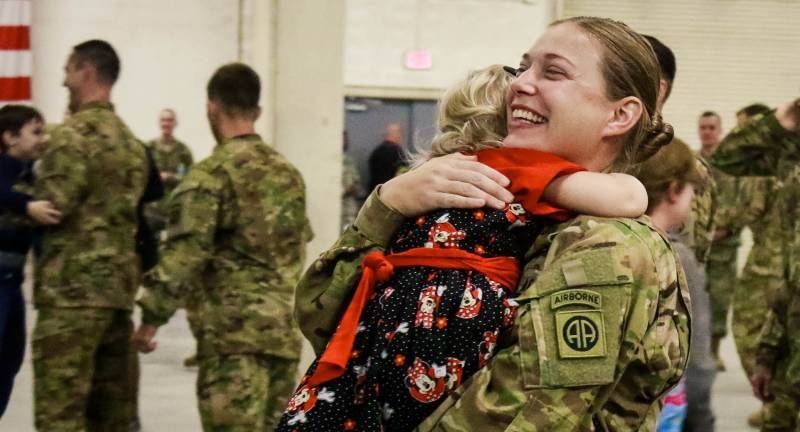 Previously, women in the American army were instructed to fasten their long hair with hairpins above the edge of the collar of a uniform shirt or tunic. – most often bundle. Now they can be in the form of braids or "ponytails" to be released to the full length. At the same time, the command of the USMC is considering the issue of, how to be women in the corps, with long hair. celebrated, what to braid them in a braid with a length of more 40 cm may turn out to be dangerous for the very "carrier" of such a hairstyle, especially when performing combat training operations.

And the reforms with hairstyles in the US Army began with the treatment of black female military personnel.. they said, that wearing tight tufts under headgear "leads to hair loss". US Army Lt. Col. Andrea Peters said, what, when she was a cadet, she often had to resort to perming her hair, to comply with the hairstyle regulations. It affected the health of the hair. It was also stated, that the hair tied up in a bun makes it difficult to properly don the steel safety helmet, but a braid or a tail of hair does not create such problems.