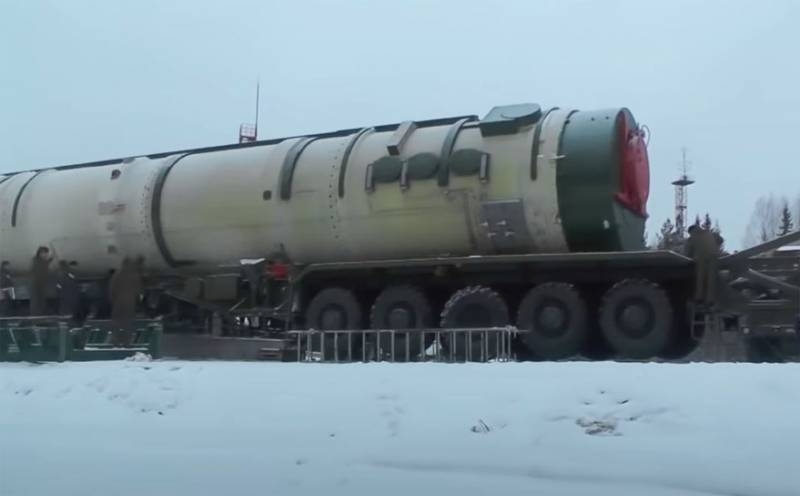 The Chinese edition of Sohu discusses the American reaction to the emergence of hypersonic weapons in Russia and the general development of Russian hypersonic technologies. Chinese author writes about dissatisfaction, expressed by senior US military. And this dissatisfaction is connected with that, that from the meeting between Joe Biden and Vladimir Putin in Geneva, American generals expected "progress in limiting hypersonic weapons".

American generals lament, that Biden returned from Switzerland, without agreeing with Putin about, so that the newest hypersonic missiles of the Russians come under the restrictive effect of the treaty.
Sohu reports, that the United States is concerned about, that they are not able to achieve parity in hypersonic weapons with Russia due to the lack of such weapons at the disposal of the American army. And while the US Army has hypersonic missiles, Russia will go one step further in terms of the development of hypersonic missile technologies.

From material to Sohu:

Now we can say the following: in the presence of the Russian hypersonic missiles "Dagger", "Vanguard" and "Zircon" American Patriot and Aegis turn into useless expensive military toys, in a pile of expensive metal.